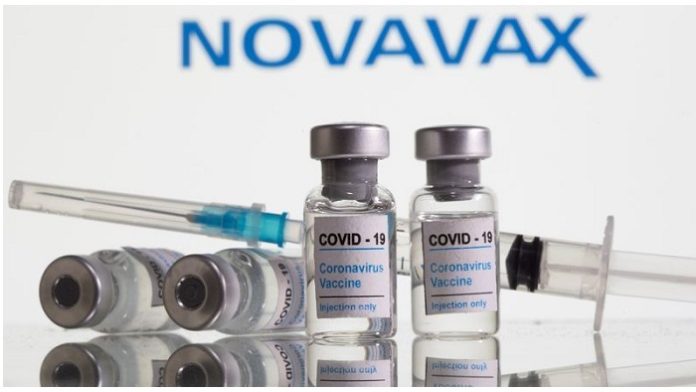 The company also announced the complete analysis of its Phase 2b trial taking place in South Africa, with efficacy of 55.4% among the HIV- negative trial participants in a region where the vast majority of strains are B1.351 escape variants. Across both trials, NVX-CoV2373 demonstrated 100% protection against severe disease, including all hospitalization and death. Both studies achieved their statistical success criteria. Today’s final analyses build on the successful interim results announced in January 2021, adding substantially more COVID-19 cases and statistical power.

“We are very encouraged by the data showing that NVX-CoV2373 not only provided complete protection against the most severe forms of disease, but also dramatically reduced mild and moderate disease across both trials. Importantly, both studies confirmed efficacy against the variant strains,” said Stanley C. Erck, President and Chief Executive Officer, Novavax. “Today marks one year since the WHO officially declared the COVID-19 pandemic, and with this data in hand, we are even more motivated to advance our vaccine as a potential weapon in the fight to end the suffering caused by COVID-19.”
United Kingdom Phase 3 Trial

The study enrolled more than 15,000 participants between 18-84 years of age, including 27% over the age of 65. The primary endpoint of the U.K. Phase 3 clinical trial is based on the first occurrence of PCR-confirmed symptomatic (mild, moderate or severe) COVID-19 with onset at least 7 days after the second study vaccination in serologically negative (to SARS-CoV-2) adult participants at baseline.

In volunteers 65 years of age and older, 10 cases of COVID-19 were observed, with 90% of those cases occurring in the placebo group. Older adults are among the groups most impacted by the disease and are at high risk of complications from COVID-19.

Novavax expects the data to serve as the basis for submission for authorization to various regulatory agencies worldwide.
South Africa Phase 2b Trial

A complete analysis of vaccine efficacy among 147 PCR-positive cases (51 cases in the vaccine group and 96 in the placebo group) demonstrated an overall efficacy of 48.6% against predominantly variant strains (95% CI: 28.4, 63.1). The vast majority of cases circulating during the efficacy analysis were due to the B.1.351/501Y.V2 variant circulating in South Africa. All five cases of severe disease observed in the trial occurred in the placebo group. Among HIV-negative participants, 55.4% efficacy was observed (95% CI: 35.9, 68.9). The complete analysis shows that vaccine-induced protection began 14 days after dose 1 (42.7% 95% CI: 25.0, 56.3), although increased efficacy was observed 7 days after dose 2, the primary endpoint for the study.

A previously reported initial analysis from the study through 60 days indicated that prior infection with the original COVID-19 strain might not completely protect against subsequent infection by the variant predominantly circulating in South Africa. However, the complete analysis of the South Africa trial indicates that there may be a late protective effect of prior exposure with the original COVID-19 strain. In placebo recipients, at 90 days the illness rate was 7.9% in baseline seronegative individuals, with a rate of 4.4% in baseline seropositive participants.

In both the U.K. and South Africa trials, these analyses showed that the vaccine is well-tolerated, with low levels of severe, serious (SAEs) and medically attended adverse events at day 35, balanced between vaccine and placebo groups.

NVX-CoV2373 is stored and stable at 2°- 8°C, allowing the use of existing vaccine supply chain channels for its distribution. It is packaged in a ready-to-use liquid formulation in 10-dose vials.