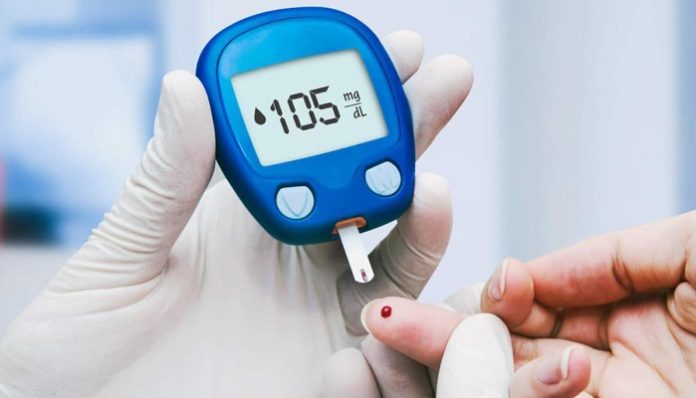 The root cause of type 2 diabetes has been clarified by a new study, which shows that elevated blood glucose alters the metabolism of pancreatic cells.

Approximately 415 million people worldwide have diabetes. Nearly five million people in the UK receive diagnoses each year, costing the NHS £10 billion annually. 90% of cases are type 2 diabetes, which is defined by the pancreatic beta cells’ inability to make insulin, leaving the body with persistently high blood sugar levels. Before a startling finding was revealed by researchers from the University of Oxford, the origin of type 2 diabetes was unknown. The latest research, conducted by Dr. Elizabeth Haythorne and Professor Frances Ashcroft from the University of Oxford’s Department of Physiology, Anatomy, and Genetics, has demonstrated how chronic hyperglycaemia causes beta-cell failure, which is clearly a factor in type 2 diabetes.

The discovery of type 2 diabetes’s origins

For the first time, the researchers discovered that the failure of beta cells to produce insulin in type 2 diabetes is caused by glucose metabolism, using both an animal model of diabetes and beta cells cultivated at high glucose. The study also showed that by reducing the rate of glucose metabolism, persistent hyperglycaemia-induced beta-cell failure might be avoided.

This shows a potential approach by which the loss in beta-cell activity in T2D can be halted or prevented, said Professor Ashcroft.

The negative consequences of long-term hyperglycaemia

A previous study by Oxford scientists has demonstrated that long-term hyperglycaemia harms the beta cells’ ability to manufacture and release insulin when blood glucose levels rise. This revealed that, because chronic hyperglycaemia causes beta-cell damage and decreases insulin output, it may be a major contributing factor to type 2 diabetes.

They realised that the next step was to understand how glucose destroys beta-cell activity, so they may think about how it can be blocked and so delay the seemingly inexorable reduction in beta-cell function in T2D, stated Dr. Haythorne. The new discovery is important, though, since it demonstrates that beta-cell failure in type 2 diabetes is caused by a breakdown product of glucose metabolism rather than by glucose itself. High blood sugar levels speed up the metabolism of glucose in the beta cell, causing a metabolic roadblock and the accumulation of upstream metabolites. These metabolites turn off a number of genes responsible for metabolism and stimulus-secretion coupling, resulting in the production of less insulin. As a result, the beta cells lose their ability to detect variations in blood glucose and stop secreting insulin.

It’s significant that the researchers discovered that inhibiting the glucokinase enzyme, which controls the initial stage in the metabolism of glucose, might stop gene alterations and sustain glucose-stimulated insulin production even in the face of chronic hyperglycaemia.

The findings indicate that, somewhat counter-intuitively, glucokinase inhibitors may be a more effective way to treat type 2 diabetes than glucokinase activators. Of course, it would be crucial to keep the glucose flow in T2D at the level observed in those without diabetes and no higher. However, there is still much work to be done before one can say whether or not this strategy would be effective for treating beta-cell loss in T2D. The main takeaway from this study is that it’s critical to maintain tight control of blood glucose if one has type 2 diabetes in the interim.