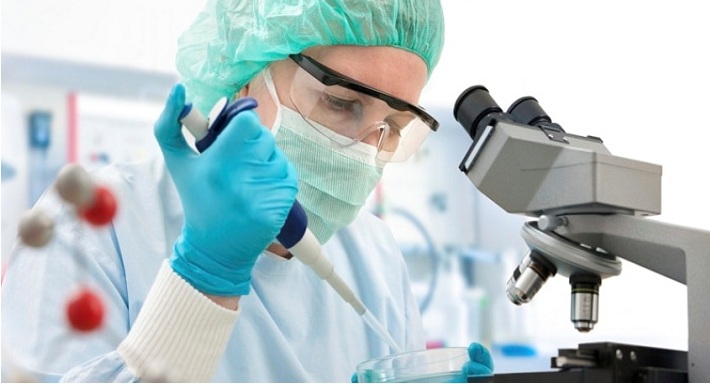 According to a new report by IPPR, the UK’s percentage of worldwide research and development (R&D) spending has decreased by 5% since 2014. Even while successive prime leaders, from David Cameron’s jewel in the crown to Boris Johnson’s science superpower, have emphasised research and innovation as a key component of their growth policies, the decline, from 4.2% to 3.4%, has occurred.

In terms of total R&D spending as a proportion of GDP, the UK only ranks 11th, well behind nations like Austria, Switzerland, and the US. The amount invested in global R&D by the UK in 2014 would have increased by £18 billion, or 26%, in 2019. According to IPPR research, in order to surpass Israel as the leader in R&D spending this year, the UK will need to invest an extra £62 billion from both the public and private sectors.

IPPR’s additional modelling shows that public investment stimulates private sector investment. For instance, private investors would contribute an additional £1.36 billion over ten years, for instance, if the UK government committed £1 billion more on research and development. According to the Organization for Economic Co-operation and Development ranking for luring foreign private investment, the UK is now ranked 34th out of 36 countries.

The Institute contends that spending money on health sciences is far more effective than cutting company taxes if the government intends to adopt a growth goal. The bio sciences sector is the one that invests the most in R&D worldwide.

Although official estimates of public and corporate R&D expenditure have increased significantly as a result of modifications in the Office for National Statistics (ONS) methodology, the UK still lags far behind other developed nations.

With the amended technique, the UK has officially achieved the government’s goal of investing 2.4% of GDP in R&D, albeit more by accident than by design. To combat the UK’s persistent lack of growth and low productivity, the Institute for Public Policy Research (IPPR) contends that significant increased R&D investment is essential.

The IPPR advises the government to adopt a new, ambitious R&D goal right away. Three possible trajectories that have been modelled by researchers are as follows:

As per the report’s findings, investing in R&D might particularly benefit the field of health research. The UK requires a mission-based strategy for life sciences policy, much like the US government’s goal of landing a man on the moon in the 1960s. As a result, activity would be more in line with broader social objectives, a coherent sense of strategic vision would be communicated, and new investment would crowd in, increasing funding for R&D.

According to IPPR economist and report author Shreya Nanda, R&D and the life sciences were the fuel that drove tremendous advancements in human health and national prosperity in the 20th century. The COVID-19 vaccine serves as a reminder of science’s ongoing, transformational promise in the twenty-first century. The UK is falling behind, though, whether in ground-breaking research for future technology or life-saving medications.