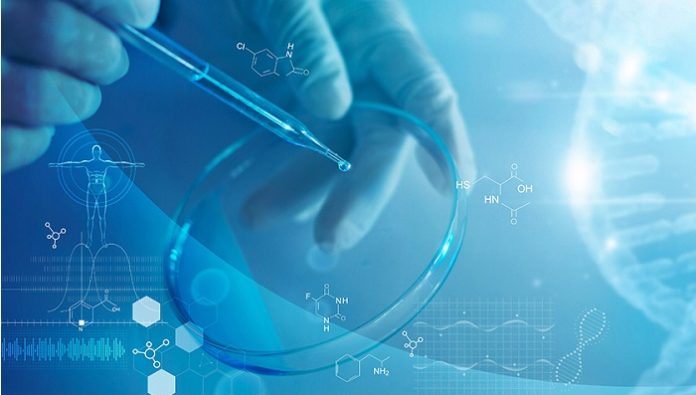 Fujitsu Japan Limited announced that it will initiate a new research project with a research team led by Takefumi Yamashita, Project Associate Professor of Research Center for Advanced Science and Technology (RCAST) , the University of Tokyo utilizing the world’s fastest supercomputer, Fugaku, which was jointly developed by RIKEN and Fujitsu. The research will leverage Fugaku to identify small molecule inhibitory compounds that can be used as potential drugs in treatments for COVID-19 as well as clarifying the molecular mechanism by which COVID-19 infections are inhibited, leading to the eventual development of small molecule therapeutic drugs. Full scale research begins on June 22nd, 2021 and will continue until March of 2022.

Going forward, Fujitsu will continue harnessing the power of supercomputers and molecular simulation technologies as it strives to quickly deliver on the promise of potential therapies for COVID-19 with its joint research alongside RCAST Project Associate Professor Yamashita, contributing to the realization of a society in which all people can live with peace of mind.
Background

Since 2011, Fujitsu has been engaged in joint research with RCAST on IT drug discovery technologies to create candidate small molecule compounds for anticancer drugs and other therapies. While a number of highly effective vaccines have been successfully developed in response to the spread of the COVID-19 pandemic, the development of effective therapeutic drugs remains an important priority. Based on the fruits of their joint research to date in the field of IT drug discovery technology, Fujitsu and RCAST have decided to embark on a new intensive research project to identify inhibitory compounds that will lead to the development of new coronavirus drugs, leveraging the unparalleled computing power of Fugaku to contribute to this goal.
Overview of the Joint Research

Since 2011, Fujitsu and RCAST have been conducting joint research on small molecule drugs that are highly likely to be taken orally, are chemically synthesizable, and have low production costs compared to drugs in forms of peptide drugs, antibody drugs, nucleic acid drugs, and cell drugs. With the goal of identifying inhibitory compounds that lead to develop new coronavirus drugs that are effective in small doses and reduce the risk of side effects, molecular simulation technology that is the result of the joint research will be utilized. As it is vital to create a molecular structure that can bind strongly to the viral protein and control its activity, molecular simulation technology and Fugaku will be widely used for tasks including the creation of three-dimensional structural models, clarifying the molecular mechanisms of infection inhibition, and predicting the properties of mutant strains.
(1) Clarification of the molecular mechanism of infection inhibition leading to the development of therapeutic drugs

Produce a three-dimensional structure model of viral protein and candidate compound for an infection-inhibiting molecular structure
After searching for candidate regions where molecules can bind to viral proteins derived from a coronavirus, for each candidate region, docking simulation (1)is used to search for the positions and orientations of inhibitory compounds. The candidate state in which the viral proteins and inhibitory compounds bind is derived to generate a three-dimensional structural model.

In order to confirm that a viral protein and an inhibitory compound can exist stably in a state where they are bound even in an environment close to physiological conditions in the body, their dynamic behavior in a three-dimensional structure model is evaluated with a molecular dynamics simulation (2). Based on the microscopic images at the molecular level obtained from these simulations, the molecular mechanism of infection inhibition will be clarified with academic advice from RCAST Project Associate Professor Yamashita, and knowledge on the interaction between viral proteins and inhibitory compounds will be obtained.
Based on the findings obtained here, Fujitsu will identify information that offering the potential for improvements in the molecular structure of drugs and optimizing molecular structure in order to rapidly develop new small molecule drugs.

Property prediction of mutations will be carried out with the aim of establishing a process that can quickly lead to the development of a specific drug for mutant strains of the virus by predicting their properties, including for new types of coronaviruses, using simulations.
By mutating the amino acid sequence of a viral protein and simulating its behavior with Fugaku, it becomes possible to predict how mutations can affect the structure and function of viral proteins, as well as the manner in which they might interact with inhibitory compounds. 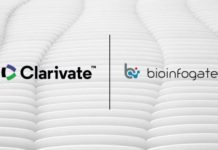 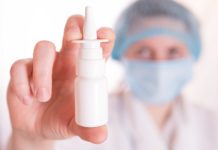 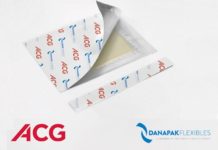 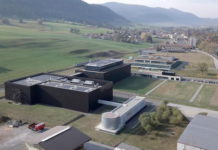