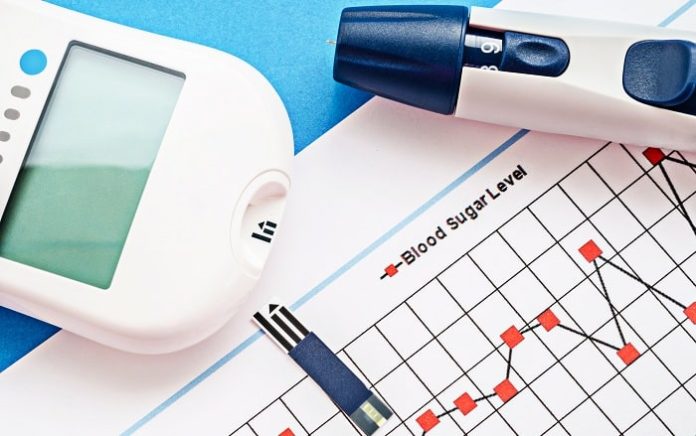 Risk Factors
Risk factors are characteristics that can predispose you to developing a condition or disease. Just because you have one or more risk factors does not mean you will get diabetes. Risk factors for type 1 diabetes are not as clearly defined as for type 2 diabetes.

How can Diabetes be Prevented?
Type 1 diabetes: There are no known methods to prevent type 1 diabetes. Several clinical trials are currently in progress.

Type 2 diabetes: Research studies in the United States and abroad have found that lifestyle changes can prevent or delay the onset of type 2 diabetes among high-risk adults (those with IGT and other high-risk characteristics).

Lifestyle interventions included diet and moderate-intensity physical activity (such as walking for 2 1/2 hours each week). For both sexes and all age and racial and ethnic groups, the development of diabetes was reduced 40% to 60% during these studies that lasted 3 to 6 years. Studies have also shown that medications have been successful in preventing diabetes in some population groups.

An intervention group who received individual counseling aiming to help them lose weight, reduce fat intake, and increase physical activity, at seven sessions in the first year and then every three months

A control group who received general diet and exercise advice once a year.

After the subjects had been followed up for an average of 3.2 years, the incidence of diabetes was 58% lower in the intervention group than in the control group.

The Diabetes Prevention Program (4) carried out in the USA produced similar findings. This study involved 3,234 overweight people with IGT, 45% of whom were from an ethnic minority group at increased risk of diabetes. The study subjects were divided into three groups, who received:

The subjects were followed up for an average of 2.8 years. Compared to the placebo group, the incidence of diabetes was 58% lower in the group that had received intensive lifestyle advice, and 31% lower in the group who had received metformin. Treatment with metformin was most effective among younger, heavier people (those 25-40 years of age who were 50 to 80 pounds overweight) and less effective among older people and people who were not as overweight.

How can Complications be Prevented?
Recent studies confirm that good blood glucose control is the most important factor in delaying or even preventing the complications of diabetes such as cardiovascular disease, kidney disease, blindness and amputations.

Regular checks
Every three months: HbA1c, feet, and height, weight and blood pressure should be checked, along with a physical examination for complications of diabetes.

At least once a year, patients should have a diabetes education review, an eye exam, a lipid profile (cholesterol – HDL, LDL; triglycerides), kidney tests (creatinine, urine protein, microalbumin), a peripheral nerve test, and a treadmill test or EKG.

Patients who follow the Intensive Diabetes Self-Management System can, on average, delay major complications 15 years and add 5 years to their lives. For more information, call 1-888-50 SUGAR.

“Be Smart About Your Heart: Control the ABCs of Diabetes”

The National Diabetes Education Program has launched a new awareness campaign to highlight the link between diabetes and cardiovascular disease. “Be Smart About Your Heart: Control the ABCs of Diabetes” focuses on managing blood glucose with the A1C test, blood pressure, and cholesterol:

Other recommendations of the “Be Smart About Your Heart” campaign include:

The National Diabetes Education Program is a joint program of the National Institutes of Health and the Centers for Disease Control and Prevention. To get the new “Be Smart About Your Heart: Control the ABCs of Diabetes” brochure, and the free wallet card, and to learn more about diabetes, call 1-800-438-5383 or contact the ADA at 1-800-DIABETES (1-800-342-2383).