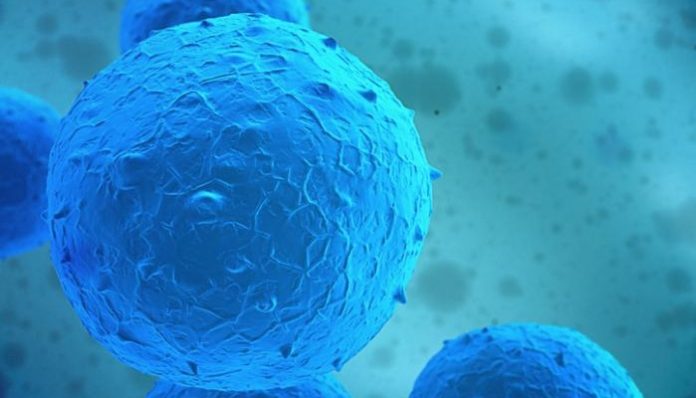 An Italian study that was recently published in Neurology, the official journal of the American Academy of Neurology, suggests that hematopoietic stem cell transplants may help persons having active secondary progressive multiple sclerosis (MS) delay disability.

For purposes of age, sex, and degree of handicap, the two groups were matched. Azathioprine, Beta-interferons, mitoxantrone, fingolimod, natalizumab, glatiramer acetate, methotrexate, teriflunomide, dimethyl fumarate, cyclophosphamide, and alemtuzumab were among the medications taken into consideration in the study. The Expanded Disability Status Scale was used to assess the participants’ level of disability. Participants had a median score of 6.5 at the beginning of the trial, which was defined as needing a walking stick or brace continuously on both sides to walk 20 metres without stopping.

Researchers showed that 62% of participants who received stem cell transplants did not have a worsening of their MS impairment five years after the procedure, versus 46% of those who took medication.

Furthermore, compared to just 4% of those receiving medication, 19% of individuals who underwent stem cell transplants had less disability at the end of the trial after five years.

According to Dr. Matilde Inglese, the study’s author from the University of Genoa in Italy, this study reveals that hematopoietic stem cell transplantation is related to a slowdown in disability development and a higher potential for disability recovery compared to other therapies.

She continued, saying that while these results are hopeful, they are not applicable to secondary progressive MS patients who do not have evidence of inflammatory disease activity. She noted that more research in larger populations is required to support the findings.

The following were study limitations:

The Italian Foundation for Multiple Sclerosis provided funding for the study.