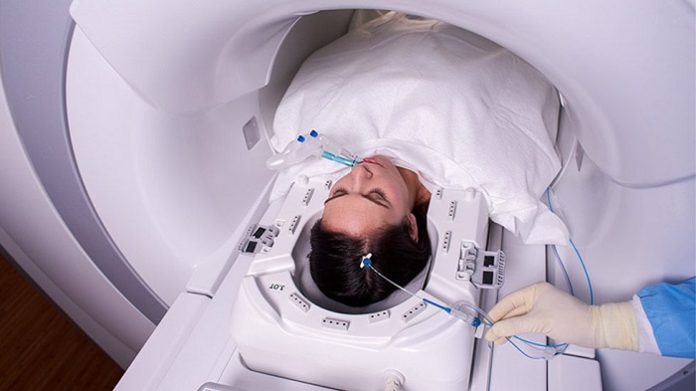 The NHS has made public its intentions to provide an avant-garde laser therapy for patients with epilepsy who have not previously responded well to existing treatments, known as laser interstitial thermal therapy (LITT).

Up to 150 NHS patients might possibly benefit from the first surgeries, which are scheduled to start in early 2023. This will give thousands of people with the illness hope. The fibre optic laser uses heat to vaporise the brain tissue that causes epilepsy from the inside after inserting a 1.5mm-wide probe into the skull.

The procedure makes use of an MRI scanner, and the expert clinical team carefully avoids blood veins and other crucial structures while navigating through the brain. They also keep an eye on the surrounding areas’ temperatures to make sure brain health tissue doesn’t overheat.

Patients can return home the next day with little danger of infection or other negative effects because of the treatment’s fast healing of the small wound. The introduction of the laser is a pledge made by the NHS’s Long-Term Plan to guarantee that patients across the nation may access the most cutting-edge therapies.

This ground-breaking laser beam therapy for epilepsy patients is life-changing and will provide hope to hundreds of individuals every year who have not had success preventing seizures with conventional drugs,” Director Professor Sir Stephen Powis, NHS National Medical, said.

By substituting cutting-edge laser therapy for invasive neurosurgery, which enables doctors to better target the areas of the brain that are starting to cause epilepsy, they not only significantly reduce the risks for these patients but also significantly shorten their time spent recovering both inside and outside of the hospital.

In the UK, there are about 600,000 people who have the disorder, and one in three of them cannot control their seizures with medication alone and may require significant neurosurgery to remove the region of the brain that causes epilepsy.

This inventive laser treatment is a game-changing major advancement for patient populations who have not had progress with conventional methods of treatment to regulate their seizures and will give those with epilepsy a realistic chance to live a normal life, NHS Medical Director for Specialized Services Professor James Palmer said.