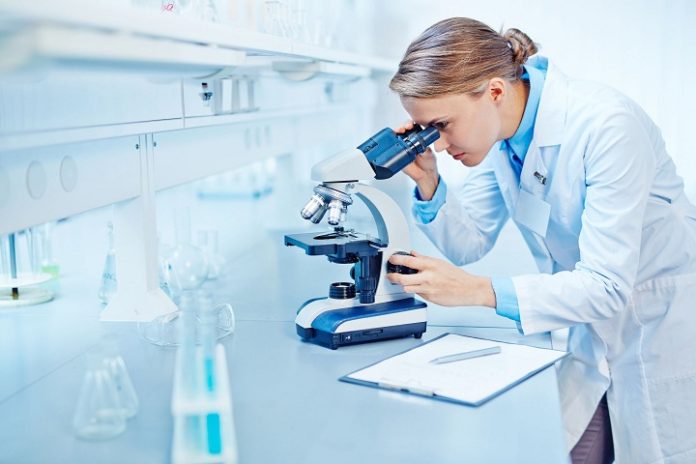 Researchers discovered that by turning off the function of two genes, stomach tumours can become resistant to ATR inhibitors. As a result, genetic screening tests may one day be used to identify patients with cancers that are most likely to react to this class of medications.

The discovery could set the framework for future clinical trials to test out new medication pairings and other therapeutic options targeted to circumvent cancer’s drug resistance, according to professor of cancer genomics at the Institute of Cancer Research, London, and study leader, Chris Lord. ATR inhibitors function by suppressing a protein called ATR, which frequently aids cancer cells in repairing their DNA and is crucial for cell division. Cancer cells suffer DNA damage and finally perish when ATR is blocked.

In order to determine which genes contributed to medication resistance, the study, which was published in the journal Cancer Research, used the gene editing tool CRISPR to break or turn off each of 25,000 genes in cancer cells fed with ATR inhibitors.

The scientists discovered that when one of two genes known as SMG8 or SMG9 was turned off, cancer cells continued to be capable of repairing their DNA despite the presence of ATR inhibitors. This also led to an increased activity of some other genes known as SMG1, which further fuelled treatment resistance. Additionally, they discovered that cancer cells with SMG8 or SMG9 mutations lose the ability to be controlled by ATR inhibitors in terms of cell division.

The researchers aim to find out if the results hold hope for patients whose malignancies had genetic abnormalities in SMG8, SMG9, or SMG1 reacting differently to ATR inhibitors