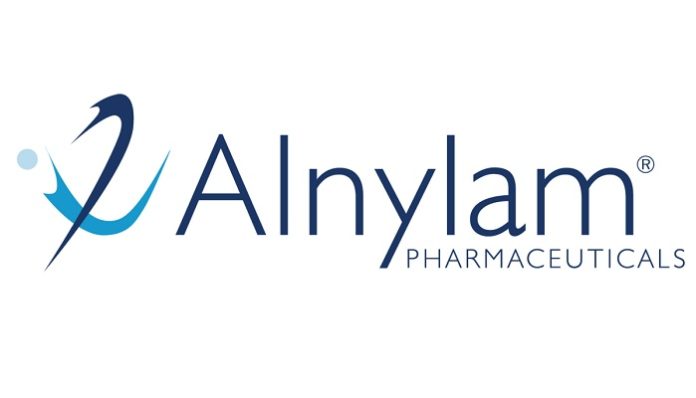 Using Paradigm4’s cloud-based scientific analytics platform and data from the UK Biobank, Alnylam has identified several novel therapeutic targets, including its latest discovery of the association of the gene INHBE with protection against abdominal obesity and metabolic syndrome – a condition impacting more than 20% of adults worldwide. These findings support the potential of INHBE as a novel therapeutic target to be investigated for the treatment of cardiometabolic disease. The ability to mimic gene loss-of-function using its RNAi platform in conjunction with large-scale human genetic data is fundamental to Alnylam’s continued productivity in Phase 3 trials.

Dr. Paul Nioi, VP, Discovery and Translational Research at Alnylam Pharmaceuticals commented on the significance of the partnership with Paradigm4:

‘We have uncovered insights that, without this system, would not have been possible. Paradigm4’s platform has become instrumental to our target discovery efforts.’

By pairing Paradigm4’s unique technology with a platform for rationally-designed, sequence- based precision medicines, Alnylam can go from target discovery to a Phase 1 clinical trial in as little as 18 months. The compute-speed and cost-efficiency of the REVEAL platform gives Alnylam the freedom to explore the genetics underlying many human diseases, both rare and common. Using Paradigm4’s platform, the team at Alnylam is able to run many large- scale in-silico experiments, such as Genome Wide Association Studies (GWAS), to identify disease-relevant targets amenable to Alnylam’s siRNA-based platform. Paradigm4’s REVEAL enables these studies through its Biobank API, which greatly simplifies the generation and analysis of custom data subsets with a wide variety of genetic analysis packages. Using REVEAL, Alnylam scientists can systematically calculate single-variant and gene-level tests on a dynamic burst cluster that scales to 200 or more spot workers in a time- and cost-efficient manner.

“The scale and pace in growth of human genetics data is an extraordinary semantic and computational challenge. We continue to marvel at Paradigm4’s ability to manage the ever-growing complexities in the day-to-day work of incorporating new genetics tool sets and the constant expansion of novel, diverse phenotypic data. We endeavour to be the leaders in developing genetically validated RNAi therapeutics and the REVEAL platform has made this possible.”

‘Alternative approaches are just not equipped to be able to go into the data in the way that we can. Paradigm4 really has been the enabler of much of what we’ve accomplished, and it will continue to be a critical resource for us going forward.’