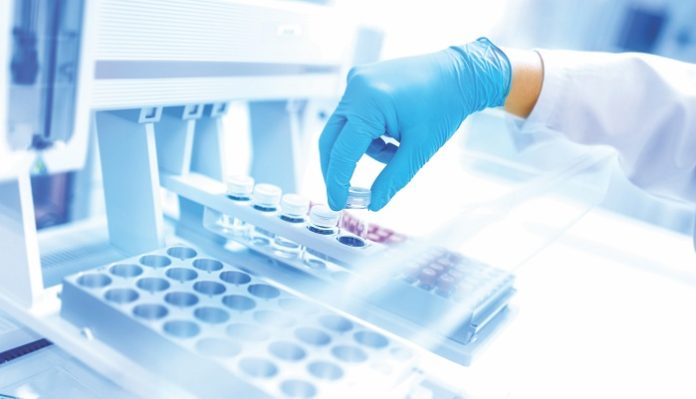 According to data from the U.S. Department of Veterans Affairs (VA), a reduction in prostate cancer screening has been associated with a subsequent rise in advanced malignancies. These findings may prompt a review of the country’s current testing recommendations. In a recent study, which included more than 5 million males over the age of 40 at 128 VA sites across the US between 2005 and 2019, it was discovered that subsequent diagnoses of incurable advanced cancers were less common when screening was recommended.

Dr. Brent Rose of the University of California, San Diego, the study’s principal author, stated at a news conference on October 24th at the American Society for Radiation Oncology (ASTRO) annual meeting in San Antonio, Texas, screening rates were powerful predictors of metastatic cancer rates. Cancers that have spread to different sections of the body are referred to as metastatic cancers.

There is debate concerning the advantages of prostate cancer screening. The U.S. Preventive Services Task Force (USPSTF) issued a warning against it in 2012, contending that the hazards of screening outweigh any potential benefits because the disease often advances extremely slowly. A frequent blood test that raised prostate cancer suspicion raised concerns that it would cause unnecessary, uncomfortable, and hazardous biopsies.

Prostate cancer screening should only be offered to males between the ages of 55 and 69 if they express a choice for testing after being advised of and comprehending the advantages and risks, according to a modified panel guideline made in 2018. The prostate-specific antigen (PSA) screening rates overall at VA facilities decreased from 47.2% in 2005 to 37.0% in 2019, according to the study.

Higher screening rates were associated at specific facilities with a decreased likelihood of receiving an advanced cancer diagnosis later on. However, the researchers found that five years later, there was a 10% rise in the risk of metastatic prostate cancer for every 10% reduction in screening.

The problem is further complicated by the fact that observational studies like this one cannot establish cause and effect, and past randomised trials contrasting screening with no screening had contradictory results. A considerable benefit was discovered in a large European trial, but not in a North American trial. However, many of the men allocated to the no-screening group in the North American trial were covertly examined by their private doctors, which affected the results, according to Washington University School of Medicine in St. Louis and ASTRO president-elect Dr. Jeff Michalski.

Any change to the USPSTF’s guidelines for prostate cancer screening, according to a spokeswoman, is not currently in the works.