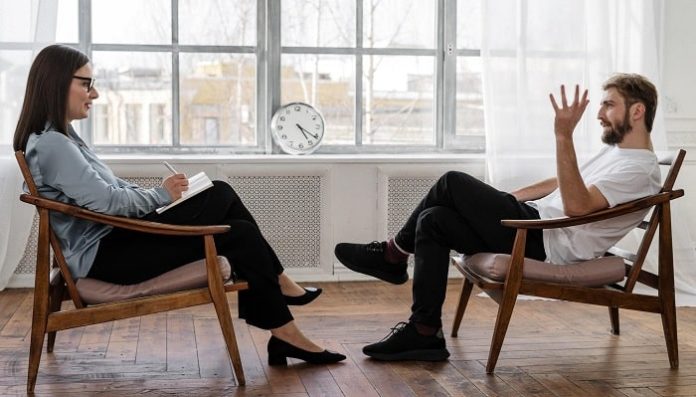 Yes! We all should be. This terminal illness is caused by a virus located in tropical Africa. Despite its name, “Monkeypox,” monkeypox is spread by rodents such as rats, squirrels, and mice rather than ill monkeys. The virus is seen as zoonotic, which simply means it spreads to humans via infected animals’ blood, secretions, or sometimes animal sores.

Close contact with secretions from respiratory activities, skin sores of someone infected, or objects recently contaminated can lead to human-to-human transmission. Droplet-type respiratory particles transmission necessitates lengthy face-to-face type of contact, putting major health workers, household members, and close contacts of active cases at great danger. The main possibility of the virus getting widespread through the air is being thoroughly investigated, albeit there happens to be no evidence to back this up.

Headache, muscle aches, backache, fever, swollen lymph nodes, tiredness, and chills are some signs of monkeypox. A mere rash can appear, most times on the face, and then continue to spread to other parts of the body, the genitals inclusive. The rash basically evolves and actively progresses through a series of stages, starting off as a fluid-filled rash that looks like syphilis or chickenpox and eventually creating some sort of scab which peels off. Without major therapy, most victims recover from monkeypox in weeks. 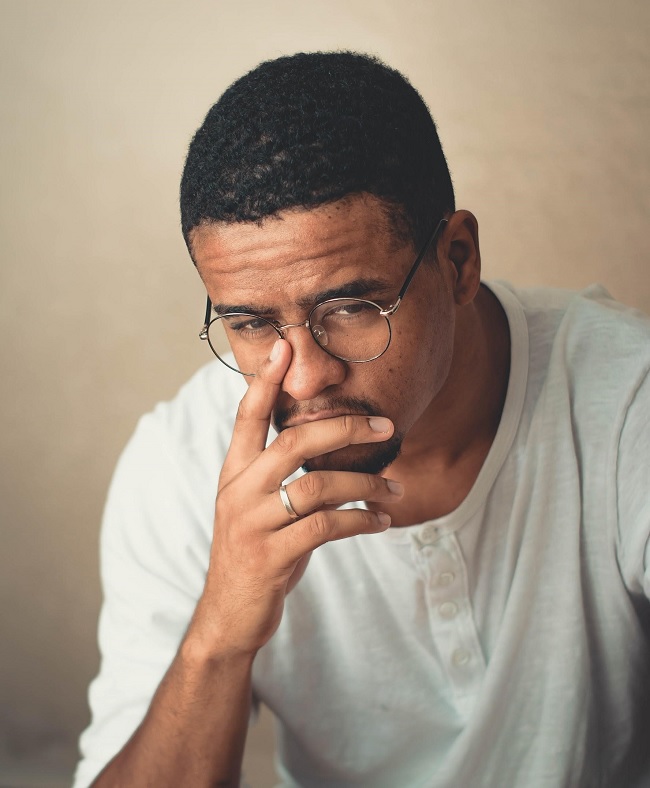 Analyzing the Effect of Monkeypox in Different Regions of the World

Cases of monkeypox have been verified in at least 12 countries where it is not endemic in recent weeks, including the United Kingdom, Spain, Portugal, France, Germany, Italy, the United States, Canada, the Netherlands, Sweden, Israel, and Australia.

Meanwhile, a case in the United States appears to be in a man who just visited Canada. Monkeypox is also causing problems in the United Kingdom, with indicators that it is spreading. There have been up to 20 confirmed Monkeypox cases thus far, with the first case being recorded in May, comprising a patient who had recently visited Nigeria.

Some of the cases have been diagnosed in guys who self-identify as gay or bisexual, or men who have intercourse with men.On Tuesday, the World Health Organization announced that it was working with European health officials to coordinate efforts.

Are There Therapies Actively Used to Fight Monkeypox?

The majority of people’s symptoms and signs of monkeypox will simply go away on their own, without the help of medical treatment. All that is required is rest, drinks, and a good diet. Pregnant women, kids, and those having weakened immune systems tend to be at a higher risk of severe illness.

There is zero vaccination available for monkeypox. The smallpox vaccine has been actively demonstrated to grant 85% protection against this ailment. The original smallpox vaccines are not readily available to the general public. The suitability and feasibility of vaccination for the control and prevention of monkeypox are being investigated.

Some states or countries have strict policies or are simply adopting the right procedures to grant vaccines to individuals who tend to be at risk, like laboratory staff, response teams, and health workers.

The EMA, which stands for European Medicines Agency, approved tecovirimat, an antiviral drug developed for the smallpox virus which could also be used for monkeypox, based on major findings from human and animal research. However, this isn’t generally available yet.

Simply breaking the transmission chain and bringing the vast numbers under reasonable control will demand an understanding of how the outbreak grows. The relationship with all kinds of animals will need to be effectively re-evaluated in the nearest future. The vast spreading of zoonotic viruses will continue to be a major source of concern as we tend to intrude on animal habitats and actively handle them for food, science, and the pet trade.

Studying the Spread and Transmission of Monkeypox

Monkeypox is difficult to spread between humans and necessitates close contact. The Human-to-human type of transmission is expected to occur predominantly by huge respiratory droplets, according to the US Centers for Disease Control and Prevention.

Now, Should we be Concerned?

Despite the importance of comprehending this current outbreak of the terminal ailment, monkeypox, scientists feel that it is unlikely to generate another pandemic similar to SARS-CoV-2.

We’ve known about this monkeypox virus for a long time now and understand its replication and structural process. We have an excellent vaccination shaped like a smallpox vaccine, alongside the therapeutic choices if we need it. The virus actively spreads more slowly than COVID, and most individuals develop significant symptoms, comprising a characteristic rash that is relatively easier to identify than COVID’s enigmatic signs. This simply explains that we can identify those who are actively affected and, if necessary, isolate or vaccinate them and their connections.

However, as the summer approaches and huge congregations like conventions and festivals become a lot more popular, there is a significant concern that close contact could occur, and the virus could actively spread.

However, despite the unusual behavior of the virus and the potential that a lot more instances can be discovered in the next months and weeks, there is simply no need to be alarmed. Read this blog to be alert how to stay healthy.

The World Health Organization has been actively holding emergency meetings on the monkeypox epidemic and is keeping a close eye on the situation worldwide. There is a lot more to actively learn about this outbreak, and while it is more like the COVID, more study and prevention methods are required to keep the virus from having a stronghold.