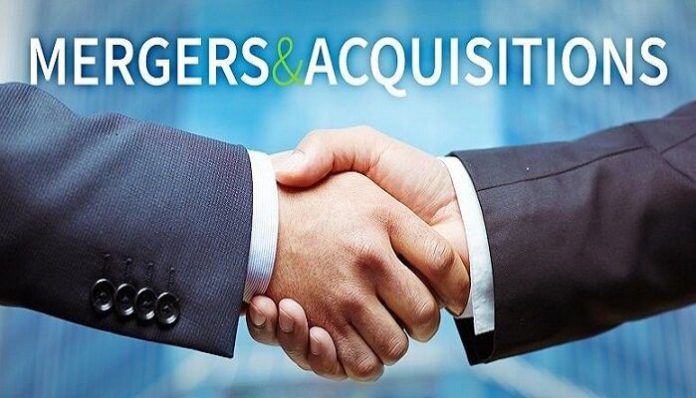 According to EY’s 2023 M&A Firepower report, the life sciences sector has record levels of deal-making Firepower, which measures a company’s ability to undertake M&A on the strength of its balance sheet.

In the first eleven months of 2022, the total value of life sciences mergers and acquisitions (M&A) investments reached $105 billion, a significant decrease from 2021. The study discovered that this trend changed as the year came to a conclusion, as Johnson & Johnson and Amgen each made multibillion dollar purchases.

According to EY’s analysis, global M&A investment is expected to decline overall by 2022. This, according to the report, indicates the persistent economic concerns brought on by geopolitical pressure. With Pfizer’s takeover of Biohaven, the single largest deal up to December 2022, the value of biopharma M&A fell by 42% in the first 11 months of 2022 compared to 2021. In 2022, alliances played a crucial role in the M&A strategies of biopharma companies.

The research revealed that smaller companies’ valuations have plummeted and that the volume of initial public offerings (IPOs) and special purpose acquisition companies (SPACs) has sharply decreased. As a result, tiny biotechs have fewer possibilities for obtaining public money, which gives them more reason to look for an acquisition as a means of exiting the market.

Beginning in December 2022, the biopharma industry alone possessed deal-making Firepower worth over $1.4 trillion. However, the report emphasised that the industry also has essential strategic reasons to seek acquisitions, with lower deal premiums serving as an incentive to spend that capital.

The report hypothesised that Amgen’s move to purchase Horizon Therapeutics for over $28 billion in December may indicate that the market is prepared to resume making larger transactions in 2023.

It was found that the top companies in the market will experience growth gaps over the following five years as a wave of market-dominating biopharmaceuticals lose their patent exclusivity and compete with less expensive generic and biosimilar goods.

With the life sciences industry currently experiencing an innovation renaissance, EY found that there are several possible acquisition prospects. A sizable clinical pipeline of cell and gene therapies as well as the mRNA platform, which provided vaccinations against COVID-19, are examples of this development.

Artificial intelligence (AI) and digital technology advancements give businesses the chance to provide better, more individualised care through remote and virtual channels, according to EY. This industry’s potential was acknowledged in the report as it advances toward becoming an intelligent health ecosystem that is increasingly interconnected and data-driven.

Although biopharma businesses have been acting conservatively regarding their M&A activity for the majority of 2022, the proper acquisitions are still being completed, according to EY Global Deals Leader, Life Sciences, Subin Baral. With rising interest rates, inflation, and the effects of US legislation like the Inflation Reduction Act, financing mergers and acquisitions has become more difficult. Companies may release their Firepower in the upcoming 12 months in the longer perspective, continued Baral, not simply to bring new ideas into their catalogues but to harness the tech and data tools that can overhaul and strengthen their entire operating models.

According to EY’s 2023 M&A Firepower research, there are three key ways businesses may maximise the advantages of deal-making in 2023:

M&A will need to play a prominent strategic role as companies strive to ensure expansion and safeguard their business strategies amid a rising flood of innovation, Baral said.