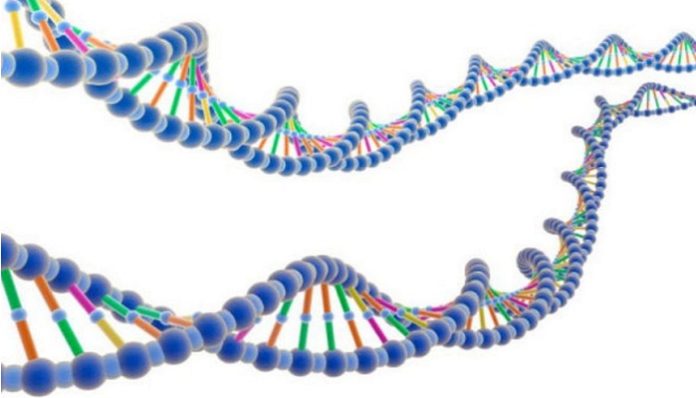 When most people hear the term ’cloning’, they immediately recollect the story of Dolly, the first sheep to be cloned. Out of 277 embryos, she was the only viable fetus. Dolly lived for seven years. Her creation caused huge debates about the ethics of mammalian cloning technology, which had not been a real issue until Dolly’s birth proved it could be done. However, as this guide shows, there is more to the story of cloning.

A clone has the exact same genetic code as its parent. In the animal kingdom, there are two ways of creating new life. Sexual reproduction, the mating of a male and female of a species giving rise to new life, is the best-known form of reproduction. But what many people may not know is that plenty of organisms, notably invertebrates, can reproduce by asexual means. Examples are hydras, sea anemones, and sea stars.

The process by which this happens is called mitosis. Another name for this is cell division. Essentially, this is cloning as the cells that split are identical. This is a complicated method with many changes taking place in different stages. The split cells are called daughter cells.

After Dolly came Cumulina, the Mouse

Less than a year after Dolly made her appearance, a mouse was successfully cloned and named Cumulina. She died of old age in 2000. This emphasizes that cloning does not produce a faulty organism. The cloned animal is no different from any others of its species reproduced by natural means (sexual reproduction).

Dolly was created by taking the nucleus of an egg cell from a sheep and applying an electric shock to get it to merge with a mammary gland cell from another sheep. This egg cell was implanted into a female sheep who carried it to birth.

Cumulina’s cloning used a new technique. After removing the nucleus from an egg cell, a nucleus from a grown mouse was injected into the original egg cell and implanted into a female mouse. The latter was a cumulus cell, hence the name Cumulus. It took numerous attempts, but after Cumulus was created, the method was successfully used multiple times and proved to be an improvement on the technique used to make Dolly.

In case you thought cloning was only done to create new animals and as an alternative to traditional sexual reproduction, let us look at some of the myriad applications of cloning that science has put to good use. Cloning also involves making copies of organs, cells, and DNA, i.e., living tissue.

Cell line development is another use of cloning to create, for example, biologics for therapeutic use. It is a complicated process and is a way to shorten the time for drug research before a product is approved. For more info on cell line development, follow the link.

Agriculturists make use of cloning to produce plants that are resistant to pests. This means less use of harmful chemicals sprayed on crops to protect them. Additionally, medicine has benefitted from cloning as the means to produce antibiotics, vaccines, and proteins.

Scientists also use cloning to replace genetic problems so that animals are born healthier and do not pass on a faulty gene. These animals are called transgenic animals. Additionally, livestock is improved so that a breed produces more milk, for example, instead of relying on the randomness of gene transfer that occurs in natural reproduction. This is quicker than sexual reproduction for changing traits.

Cloning is a fascinating subject, and we are sure to hear of more advances in the field in the future.