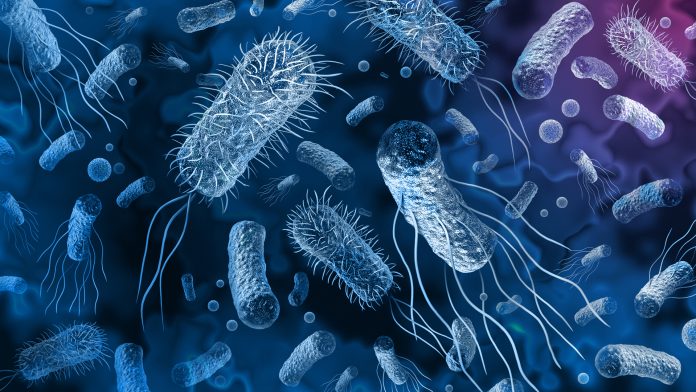 Antibiotic usage is crucial in the treatment of many bacterial infections. However, the quantity of bacteria strains that are impervious to numerous antibiotics is increasing as a result of ongoing overuse and misuse, which is hurting millions of people worldwide. The development of novel antibacterial compounds that target different bacteria that are drug-resistant is another important area of research.

The creation of fresh antibiotics has been the focus of a team at Hokkaido University under the direction of Professor Satoshi Ichikawa. Their most recent study describes the creation of a potent antibacterial chemical that is efficient against the most prevalent multidrug-resistant bacteria, and it was released in the journal Nature Communications.

The group focused on the sphaerimicins class of antibacterial substances. The MraY protein cannot carry out its function in the bacteria as a result of these chemicals. MraY is necessary for bacterial replication and participates in the production of the bacterial cell wall; it is not a target of the commercial antibiotics that are currently on the market. Ichikawa, a contributing author of the paper, stated that sphaerimicins are biological chemicals and have very complicated structures. Their goal was to develop analogues of this chemical that would be simpler to produce and more potent against MraY, hence enhancing its antibacterial action. Two of the more prevalent multi-drug-resistant bacteria, methicillin-resistant Staphylococcus aureus (MRSA) as well as vancomycin-resistant Enterococcus faecium (VRE), were successfully treated with the medications they developed.

The researchers developed and synthesised two sphaerimicin analogues, SPM1 and SPM2, and used molecular modelling and calculations to analyse the structures of sphaerimicin A. It was discovered that these analogues were efficient versus Gram positive bacteria. The composition of SPM1 linked to MraY was then established. They discovered ways to further streamline the molecules by examining this structure and contrasting it to that of comparable antibacterial medicines. They were able to develop SPM3, a less complex counterpart with similar action to SPM1.

The SPMs were successful against Mycobacterium tuberculosis, the germ that causes tuberculosis and has multidrug-resistant strains, in addition to MRSA and VRE. The development of the basic skeleton of sphaerimicin, which can be leveraged to create further antibacterial drugs that target MraY and subsequently multidrug-resistant organisms, is their most important contribution. The most promising drug is sphaerimicin because MraY is also found in Gram-negative bacteria, according to Ichikawa. A future study will focus on improving the SPM molecules now in development and creating antibiotic combinations incorporating sphaerimicin to target a larger variety of bacteria.