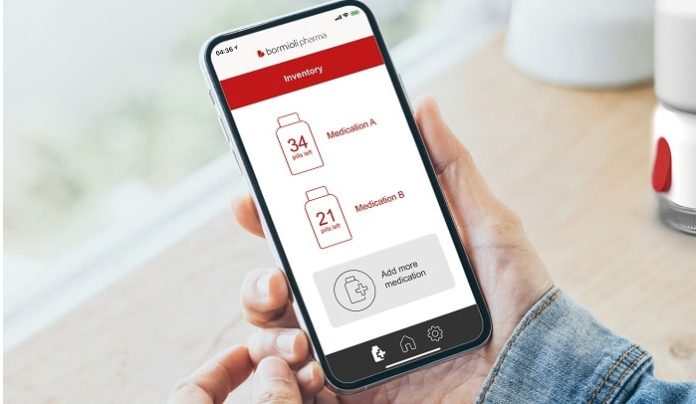 Bormioli Pharma, an international leader in the production of glass and plastic containers for pharmaceutical use, announced the winners of the “Bormioli Pharma Dispenser Design” contest launched last summer on the open innovation & crowdsourcing platform Desall.com. The competition was aimed at developing a new bottle for oral medication that can deliver pills in an automatic and controlled way.

The three winners were chosen by the company’s Innovation Board from 73 submitted projects from 19 countries and four continents (Europe, North America, South America and Asia). Each project was subjected to a series of validation phases that involved not only the innovation team but also Bormioli Pharma’s technical department, for feasibility assessments relating to the actual industrialization of the projects presented.

“We are constantly looking for innovative ideas to propose to the pharmaceutical market and to develop in a co-responsibility and co-innovation model with our partners” commented Andrea Lodetti, CEO of Bormioli Pharma. “We were impressed by the quality and degree of depth of the projects presented, as well as by the international scope of the competition, which confirmed our positioning alongside the pharmaceutical industry even outside European borders”.

The MediClicker project was the most appreciated by the jury. Presented by Makers Department, east London-based studio led by Fabio Salvador, founder and industrial designer, it consists of a mechanical pill-dispensing system, which incorporates IoT functionalities, with a display giving information about the contents and connected to a dedicated app that sends notifications to the patient’s smartphone.

Second place went to Giro Dispenser, created by Peruvian designers Micaela Mia Alvarado Eslava and César Augusto López Torres Chicoma, a system with a series of divisions that allows several types of medication to be taken simultaneously with a simple movement of the capsule, integrated with IoT functionality.

Finally, third place went to Daily Care, by Francesco Castiglione Morelli and Dario Carlesi, a system that can be integrated with existing pill dispensers and which administers pills in a completely mechanical manner based on the patient’s specific dosage requirements.

In addition to the prizes provided for the contest, Bormioli Pharma will consider opportunities for collaboration with the winning designers on the various innovation streams activated by the company with a view to open innovation, opening up to skills and resources from outside the company, with the aim of multiplying the efforts, at the same time, developing distributed know-how shared with research centres, incubators, start-ups and universities.