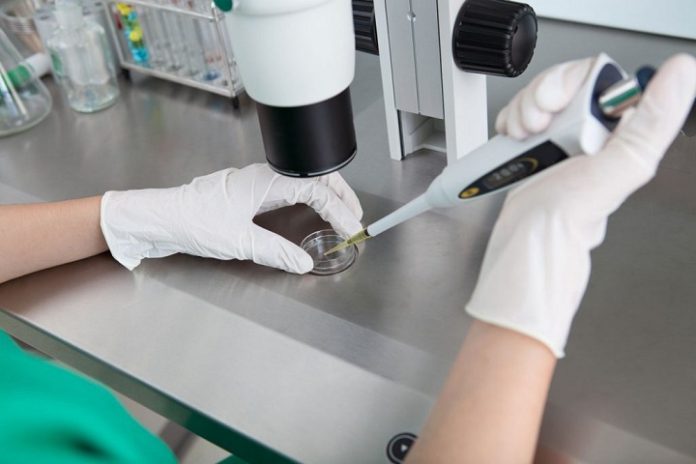 1. Recent studies suggest great therapeutic potential of educating and unleashing our own immune system for cancer treatment; is this a holistic way forward?

Many of those involved in cancer research are coming to the opinion that an appropriate mode of response is the preparation and arming of an individual’s immune system to recognise and attack tumours. This approach, so-called ‘personalised immunotherapy’, is generating a lot of excitement in terms of the potential it may hold.

Many of those involved in cancer research are coming to the opinion that an appropriate mode of response is the preparation and arming of an individual’s immune system torecognise and attack tumours. This approach, so-called ‘personalised immunotherapy’, is generating a lot of excitement in terms of the potential it may hold.

There are a number of approaches to personalised immunotherapy, two of which are receiving a considerable amount of attention. The first is CAR T-cell therapy which, at the time of writing (July 2019), is being used for selected adult patients with lymphoma at Kings College Hospital in London, England[1]. This comes after three renowned UK children’s hospitals, Great Ormond Street Hospital, Royal Manchester Children’s Hospital and Newcastle upon Tyne Hospitals NHS Foundation Trust, began treating patients with a rare type of leukaemia late in 2018.[2]

It is a complex process, where T-cells are harvested from an individual and the gene for a specific chimeric antigen receptor (CAR) that binds to a certain protein on the patient’s cancer cells is added in the laboratory. Labs can grow large numbers of the CAR T-cells, which are then returned to the patient by infusion.

The second approach requires the loading of the patient’s own dendritic cells with a cancer antigen. Late in 2018, the US Food and Drug Administration (FDA) approved the first drug for this treatment, Provenge [3]. Provengeis an autologous cellular immunotherapy for advanced prostate cancer. It consists of autologous peripheral blood mononuclear cells, including antigen presenting cells (APCs). The APCs are cultivated with a tumour antigen that is fused to prostatic acid phosphatase (PAP), an antigen expressed in prostate cancer tissue, and granulocyte-macrophage colony-stimulating factor (GM-CSF), both of which are immune cell activators.

Before infusion into the patient, the peripheral blood mononuclear cells are collected using standard leukapheresis procedures. The cells are treated in vitro to mature to APCs, which are loaded with cancer antigen. These cells are then introduced back to the patient, activating the cancer-specific T-cells and killing off the tumour cells.

Although it’s been heralded as a milestone drug, there are some challenges around Provenge, most notably cost per patient, and the complicated manufacturing of the matured APCs, potentially limiting its use. However, if a delivery system could achieve direct transfection of the immune cells and create mature APCs in vivo, it’s possible that the ex vivo step could be left out. This would reduce costs and remove the need to customise delivery for each individual, therefore opening up the treatment to a wider group of patients.

2. What are the major challenges in cancer immunotherapy today including poor immunogenicity of cancer vaccines?

Most cancer vaccines are affected by immune-suppression of the cancer or evasion, and that leads in many cases to poor immunogenicity.

While Provenge can be considered a therapeutic vaccine, there are also other approaches to cancer vaccines in the form of RNA and DNA, although drugs based on nucleic acid present some specific delivery challenges. The goal in the body is to protect the RNA/DNA drug from the immune system, delivering it to the site of action before releasing it to stimulate that immune response. However, DNA and RNA are large molecules that are relatively unstable in vivo, so if you have a DNA or RNA based active, it’s recommended that you consider the beneficial approach of developing it together with a companion delivery system.

There is considerable research to suggest that some tumour cells have an immunosuppressive mechanism, rejecting any attempts by the immune system to fight them. It’s important that the ‘right’ cancer antigen(s) is(are) identified in order to override this evasive nature of the cells.

A further challenge in cancer immunotherapy is that any treatment may only trigger one ‘arm’ of the immune system, which will lead to an overall low response to the vaccine.

Nanoparticle drug delivery is well established for small molecule chemotherapy drugs and peptides but is now being applied to nucleic acid vaccines and gene therapy, too. The requirements for effective delivery are to achieve protection of the drug substance from early or rapid degradation in the body, preferential delivery to the target site of action, and a combination of high loading capacity, controlled release with extended half-life, no leakage, and no interference with the stability of the encapsulated product. Other desirable factors include good biocompatibility, low toxicity and biodegradability, and a clear understanding of the mode of action of the delivery system.

Nanoparticle systems offer three key features that may improve treatment outcomes:
– Protection of the antigen to be delivered from the endogenous host mechanisms in circulation, which is pivotal for mRNA/pDNA and small peptides.
– Better penetration of the tumour– nanoparticles exhibit superior and selective accumulation at tumour sites due to the enhanced permeability and retention (EPR) effect.[4]
– Possible adjuvant effects to increase engagement of the immune system – adjuvants can enhance the efficacy of a vaccine by modifying the immune response to certain types of immune system cells. For example, directing the focus on T-cells instead of antibody-secreting B-cells.

4. Despite tremendous potential of cancer vaccines, successful treatment and eradication of tumours with cancer vaccines has been elusive due to insufficient induction of immune responses with conventional vaccination approaches, what is the solution or way forward?

A combination of immunogenic cancer antigens and adjuvants may play a key role in achieving this. For example, Nuvec®, our delivery system, has been designed to work with DNA and RNA and is a natural adjuvant so it attracts a large number of innate immune cells which, in turn, leads to increased activation of the adaptive immune system (T and B cells), thus increasing the level of immune response against the target cancer cells.

5. What is the progress in repurposing nanomaterials to target the immune system?

During the last decade, and particularly over the last few years, there has been increased interest in the flexibility of nano-delivery systems, which can be adapted according to the requirement of the treatment. Today, we have reached the point where we’re able to design drug delivery systems to be used as either an immune enhancing agent, or an immune supressing agent. We can even program it to be ignored by the immune system altogether. The fact that we can adapt the system to our needs makes it such a versatile tool.

6. Can nanoparticles composed of biomaterials with immune-stimulating properties also serve a dual role as a vaccine carrier and an adjuvant?

Absolutely, no doubt about that. This is an area of very active research. Our technology –Nuvec® – is a delivery system with differentiated physical and structural properties specifically adapted to carry mRNA, pDNA and other therapeutic proteins.Nuvec® particles have a unique irregular surface structure that simply and effectively traps and protects the mRNA as it travels to the cells.

Once inside the cell, it is released to deliver a localised immune response. Nuvec® is also a natural adjuvant so it attracts large numbers of antigen presenting cells to increase the level of immune response needed for the body to develop immunity from the target pathogen.

7. In theory, immune system can inhibit oncogenesis by actively identifying and eliminating cancerous cells, however, tumour cells have devised mechanisms to evade immune responses, what is the direction to look in?

The unique problem with cancer is that it is a heterogeneous mixture of cells and also an evolving and changing cell mass.

We need to engage the immune system in multiple ways in order to sustain a proper immune response that can overcome immune suppression and/or evasion. One major direction is the use of adjuvants and the addition of immune stimulation peptides/agents.That’s why we have developed Nuvec®, a natural adjuvant, to be used as the delivery vehicle to transport antigens from vaccines and cancer treatments into cells to express the protein needed for the required immunity. 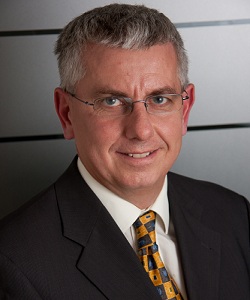 Nigel has over 25 years’ experience in healthcare and in building businesses, strategy development and its implementation and a strong network covering all aspects of pharmaceutical product development and commercialisation. He was the head of healthcare brands at Boots Group plc in 2002 before leaving to set up a series of successful businesses, including Oxford Pharmascience Group plc, which he grew over 5 years into an AIM quoted company with a market capitalisation of £40 million upon departure. Nigel formed N4 Pharma in 2014.

N4 Pharma is a specialist pharmaceutical company developing a novel silica nanoparticle (SiNP) delivery system that is initially being directed towards pDNA/mRNA delivery in oncology. N4 Pharma listed on AIM in 2016 and is managed by an experienced team of scientists and business executives with significant know-how gained both in big pharma and other smaller, specialist pharma/biopharma discovery and development enterprises. 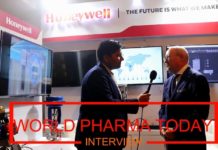 Matthias Maaz from Honeywell spotlight on improvising processes through Pharma 4.0 and IoT 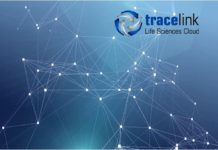 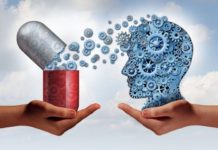 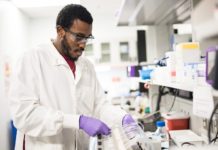 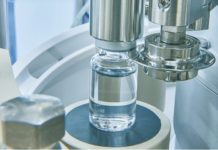 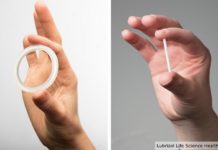