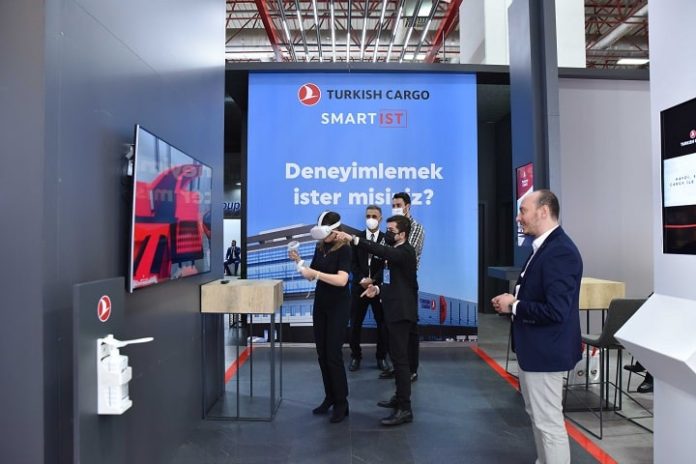 Within the scope of Atlas Logistics Awards, organized for the 12th time this year; Turkish Cargo, was awarded the first prize in the “International Air Carrier” category.

Achieving sustainable growth with its infrastructure, operational capabilities, fleet, and expert teams in the field, Turkish Cargo aims to become one of the top 3 air cargo brands in the world. The carrier has been innovating to develop sustainable pioneering projects in the field of digitalization to enhance the quality of service offered to its customers in a changing world.

Performing air cargo operations to more than 300 destinations, 97 of which are cargo destinations, in 127 countries around the world, Turkish Cargo operates with the fleet of Turkish Airlines consisting of 373 aircraft, 23 of which are dedicated freighters. Connecting continents at its strategically located Istanbul Hub, Turkish Cargo, the fastest-growing air cargo brand in the world, aims to become one of the top 3 global freighters worldwide. 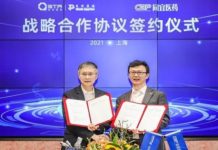 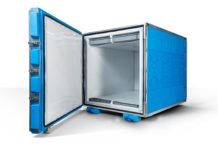