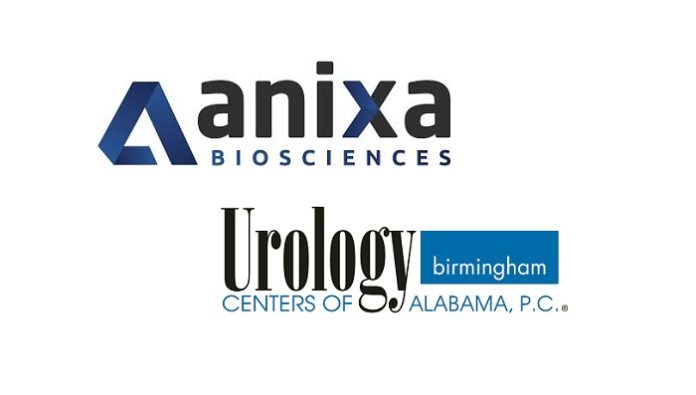 Amit Kumar, chief executive officer of Anixa, stated, “We are pleased to have another highly regarded urology practice join our team of collaboration partners. We look forward to UCA’s participation as we continue the clinical validation phase of the Cchek Prostate Cancer Confirmation test in preparation for commercial launch later this year.”

Cchek is an early cancer detection technology, that measures a patient’s immunological response to a malignancy by analyzing immune system cells in peripheral blood. The goal is to utilize the technology to determine a patient’s cancer status from a simple blood draw, eliminating the need for a biopsy, which can be an expensive, painful and invasive procedure. Further, conventional methods using current cancer screening tests often lack accuracy and reliability. Anixa’s orthogonal approach using flow cytometry coupled with artificial intelligence provides an alternative method that offers improved affordability, efficacy and efficiency. To date, Anixa has successfully used Cchek to detect the presence of 20 different cancers including lung, colon, breast and prostate. The robust cancer detection performance of Cchek makes it a platform from which multiple cancer diagnostic tests may be developed. The first such test, a prostate cancer confirmation test, is slated for commercial launch by the end of 2019.

For over 60 years, Urology Centers of Alabama has been committed to providing the highest quality medical services in a compassionate and caring environment. With 24 skilled urologists, two urogynecologists, two radiation oncologist, one medical oncologist, one pathologist, a team of physicians’ assistants and nurse practitioners and over 160 employees, the practice has earned a well deserved reputation for excellence.

Anixa is a publicly-traded biotechnology company focused on harnessing the body’s immune system in the fight against cancer.

Medpharm: Our First Step Towards Manufacturing in the US

Takeda Announces Compelling Data from the Phase 2 Trial of Pevonedistat...