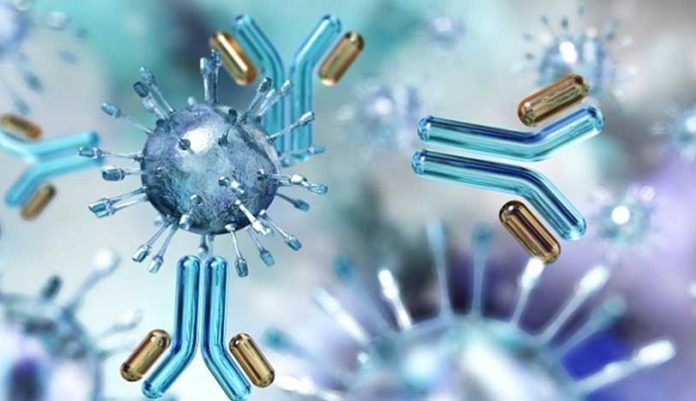 “This collaboration with HotSpot has the potential to deliver an entirely new target class of modulators to patients with serious autoimmune diseases, such as systemic lupus erythematosus, and will help to further strengthen our robust immunology pipeline,” said Jonathon Sedgwick, Ph.D., vice president and global head of discovery research, AbbVie. “HotSpot’s drug discovery platform has been able to identify molecules that bind to IRF5 in a predictable, reproducible manner potentially enabling effective drugging of what has been considered an undruggable target.”

IRF5 is a transcription factor that acts as a key regulator of certain types of immune responses, and its dysregulation is strongly implicated in several poorly treated autoimmune disorders. Efforts to modulate IRF5 using conventional small molecule approaches have been unsuccessful because IRF5 lacks a traditional active site. Leveraging its proprietary Smart Allostery™ platform, HotSpot discovered what it believes to be the first and only disclosed small molecule IRF5 inhibitor that targets a previously unknown allosteric pocket on the protein that is critical for its endogenous regulation – a “natural hotspot”.

Under the terms of the agreement, HotSpot will receive an upfront cash payment of $40 million and may be eligible to receive up to $295 million in option fees and research and development milestones, with potential for further commercial milestones as well as tiered royalties on global net sales. Should AbbVie exercise its option to license, AbbVie will conduct all future clinical development, manufacturing and commercialization activities for the IRF5 inhibitor program. In addition, HotSpot would have a one-time option to share in global R&D costs in exchange for increased royalty payments. Aquilo Partners, L.P. acted as financial advisor to HotSpot on this transaction.