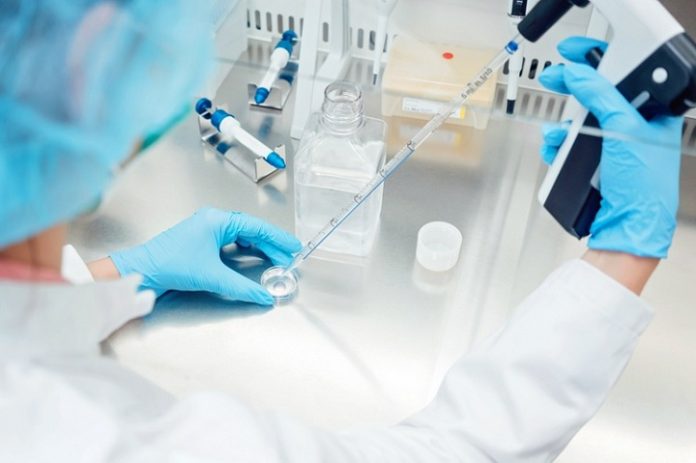 HitGen Inc announced that it has entered into a research agreement with Nitrase Therapeutics, Inc. , a biopharmaceutical company deploying its NITROME platform to build a pipeline of therapies targeting nitrases, which is a new class of enzymes discovered by Nitrase that are involved in a broad variety of diseases.

Nitrases have been implicated in numerous devastating diseases, including Parkinson’s, cancer, respiratory diseases, fibrosis and other neurodegenerative diseases. Nitrase’s NITROME platform has generated leads for the inhibition of nitrase enzymatic reactions that can cause disease, and is developing drugs based on the newly discovered role that protein nitration plays in disease.

HitGen will apply its DNA-encoded library (DEL) technology platform centered around the design, synthesis and screening of DELs to discover compounds that bind to certain targets that are of interest to Nitrase. Under the terms of the agreement, HitGen will receive an undisclosed upfront payment and will be eligible for milestone payments from Nitrase.

“Nitrase Therapeutics has made breakthrough discoveries in the role of protein nitration, caused by company-discovered enzymes called nitrases, in various diseases,” said Pierre Beaurang, Ph.D., Chief Executive Officer of Nitrase Therapeutics. “We have identified over 30 nitrases thus far, and we look forward to working with HitGen to expand our existing pipeline of compounds that are capable of modulating nitration for the development of novel therapeutics.”

“It’s really exciting for us to work on this novel target class with Nitrase. As one of HitGen’s four core technology platforms, DEL is an efficient ‘engine’ to advance drug discovery. We look forward to working closely with Nitrase’s scientists to identify novel hits from HitGen’s DNA-encoded libraries and generate new lead compounds for their research programs to address unmet medical needs associated with Parkinson’s and other diseases,” said Dr. Jin Li, Chairman of the Board and Chief Executive Officer of HitGen.