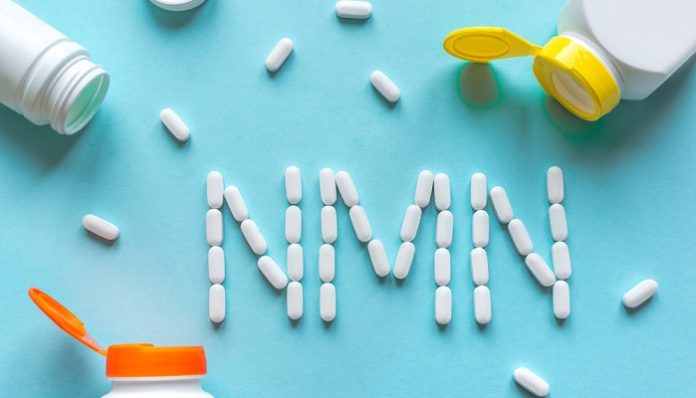 Growing old is inevitable. However, it is possible to reverse the aging process using Nicotinamide Mononucleotide or NMN. Keeping that in mind, I’m going to give you the details of how this molecule works in cells.

One of the causes of aging corresponds to a decrease in energy metabolism: an increase in body mass, a decrease in the sensitivity of tissue receptors to insulin, and a decrease in the body’s physical capabilities. The problem developed in adulthood is the loss of the ability to synthesize Adenine Dinucleotide (NAD+), which is essential in cellular processes. In search of possibilities to raise the amount of NAD+ in tissues, scientists are looking into the possibility of using NMN (nicotinamide mononucleotide), which is the precursor of NAD+ in the synthesis chain. In nature, NMN is found in avocado, broccoli, leafy cabbage, cucumbers, and beans.

Amazing Results of Experiments With NMN

Experiments with laboratory mice show the positive effects of using NMN. According to various scientific research, the condition of the muscles of the mice improved, the density of bone tissue increased, vision improved, tissue sensitivity increased to insulin, the functions of the immune system improved, body mass decreased, and physical level increased in mice. NMN supplements increase metabolism by improving energy production. Therefore, mice receiving NMN do not gain weight as they age and are more physically active. But all these changes were detected precisely in aging mice, then the body of young mice did not react to the addition of NMN in the diet. Although NAD+ shows promising results in mice, scientists are still studying how these results can affect humans.

An increased NAD+ stimulates the production of sirtuins. Sirtuins are a family of proteins that directly promote autophagy. Their production is also associated with a longer life span and enhanced DNA repair. Also, sirtuins also activate other genes known for their health benefits, including the FOXO family, TFEB, and P53.

NAD+ And Energy Production in the Body

NAD+ is an organic molecule naturally found in all living organisms. People breathe and oxygen enters through the respiratory tracts into the alveoli of the lungs, and from there to the cells, where cellular respiration takes place. NAD+ is an electron carrier that picks up electrons during cellular respiration. When NAD+ gains an electron, it is reduced to NADH. NADH carries electrons all the way up the electron transport chain, where it will then drop electrons. This will allow an enzyme ATP synthase to contract and ultimately produce ATP. Also, as with NAD+, the levels of ATP decline as we age. The decline of ATP is associated with decreased physical activity, cellular processes, and an increased risk of death.

Why NMN Is Becoming More and More Important?

According to articles, the global NMN market was valued at US$253 million in 2020. It is estimated that this sum will reach US$386 million by the end of 2027. Why is NMN so popular?