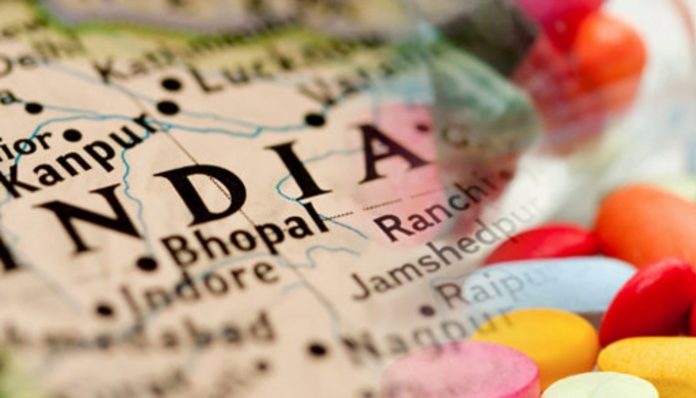 In an effort to better inform and empower consumers, the Indian government has announced plans to create a comprehensive database on every medicinal composition supplied there.

The Ministry of Health and Family Welfare (MoHFW) of India announced plans to compile a thorough database of drug formulations produced and sold in the nation. The database will include information on a drug’s dosage form, potency, and producer, marketer, or importer.

The Indian Ministry of Health and Family Welfare (MoHFW) will form a committee to review an existing database in order to prepare the National Drugs Database. The committee will include the commissioner of the Food and Drug Control Administration (FDCA), physicians from prestigious public hospitals, researchers from the Indian Council of Medical Research, as well as several state drug controllers.

The government’s latest proposal, according to Fitch Solutions, will help address the issue of the subpar quality of drugs available on the market and ensure that medications are of established quality and safe to use.

By ensuring that all medications are of the same high standard, the Indian government’s increased efforts will also enhance the country’s pharmaceutical industry. As a result, doctors working in India who are concerned about fake and subpar drugs on the market will prescribe prescriptions with more assurance, increasing their distribution and uptake in the market, according to the report.

The quality of Indian pharmaceutical products has raised concerns on a national and international level, and companies occasionally fail to follow Good Manufacturing Practice (GMP), according to Fitch.

As a significant exporter of generic medications, India is frequently investigated by US and European drug regulators. 46 pharmaceutical companies in India had their licences revoked and received warning letters in 2021 for a variety of quality-related issues. As a result, concerns about subpar quality may be tracked back to their source with the National Drugs Database, bolstering the country’s pharmaceutical sector, the report added.

To continue to be a reputable and high-quality supplier of medicines around the world, the Indian pharmaceutical industry will need to continually invest in raising quality standards, according to Fitch. However, the research raised doubts that the database will be implemented in the near future, particularly given that it depends on all supply chain participants to function.

Implementing the platform and connecting the thousands of medication producers, their warehouses, and suppliers all throughout India will be difficult, they predicted.