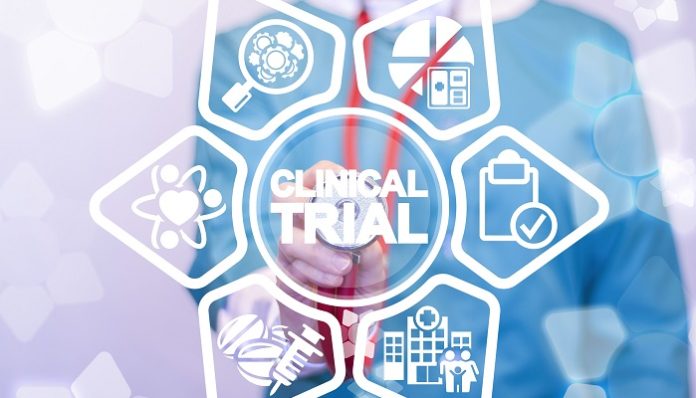 T cells were said to be the most commonly looked-at cell type in its data. As per the research, this cell type formulated upto 58% of UK ATMP clinical trials last year. As per the chief executive of CGT Catapult, it was indeed encouraging to witness the continuous growth of clinical trial activity in the UK, which itself showed the country as an ideal ecosystem for ATMP trials.

There were numerous key therapeutic areas that were zeroed upon to be under investigation in these 2022 trials. Oncology comprised 38%, hemological indications were at 11%, metabolic disorders stood at 10%, and ophthalmology was at 9%.

As per the figures, the UK continued to remain the worldwide leader in clinical research in 2022, as the total number of ongoing trials surged from 168 in 2021 and hit 178 last year.

There has been a global decline of 13% in the ongoing ATMP research through clinical trials. In the ongoing global ATMP commercial trial activity, the UK happens to be a part of 14% right from phases 1 through 3 and is also a part of 8% of the total ongoing trials.

It was in March last year that CGT Catapult published the National Cell and Gene Therapy Vision for the UK, which gave out recommendations to make the utmost use of the UK’s expertise and experience in rolling out ATMPs for future promising practice.