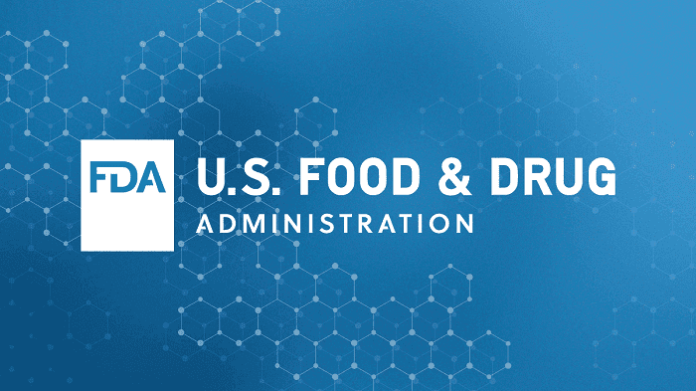 As anticipated, Congress swiftly reauthorized four important user fee programmes as part of a bill that was essential to passing in order to continue funding the federal government for another two months. The October 1 deadline for approving a federal spending plan for fiscal year 2023 was postponed to December 16, 2022, after the mid-term elections, in the Continuing Resolution (CR), which was signed on September 30, 2022, in an effort to give lawmakers more time to come to a workable budget compromise.

40% of the FDA’s non-tobacco budget, or $2 billion, comes from user fees for medical products. Although this programme to aid important agency operations and innovations has the support of congressional leaders on both sides of the aisle, as part of the greater political discussion about increased government spending, concerns were raised about new fee-supported projects that increase the agency’s jurisdiction.

Nevertheless, following the Congressional action, FDA officials, manufacturers, and research proponents let out a loud sigh of relief. In addition to applauding the user fee reauthorization proposal, Commissioner Robert Califf thanked agency employees for their diligence in working through this prolonged, demanding and, at times, unpleasant process. The FDA’s capacity to conduct its independent and transparent examination of medical devices, he said, will not suffer from the bill’s damaging effect.

Califf continued by saying that while the FDA is eager to put out further fee-supported policies and programmes, it is also determined to work with Congress to do so in the interest of public health. The director of the Center for Drug Evaluation and Research (CDER), Patrizia Cavazzoni, also praised the new fee programmes for helping CDER fulfil its commitment to overseeing the safety of marketed products, safeguarding participants in clinical trials, and enabling the review of therapies for fatal diseases.

The FDA quickly published a new webpage outlining requirements for manufacturers to take part in the fresh Split Real Time Application Review (STAR) programme to expedite patient access to life-saving therapies in an effort to make up for lost time in meeting time constraints for implementing new PDUFA-backed initiatives. By reviewing some submissions earlier than the final clinical study results, the pilot programme intends to reduce the time it takes to review efficacy supplements for authorised medicines and biologics. A new Rare Disease Endpoint Advancement (RDEA) project to create innovative efficacy endpoints for crucial medicines was also discussed by the FDA. Numerous new regulations, as outlined in the PDUFA VII commitment letter, are still to come.

GDUFA III has been improved in order to speed up the settlement of manufacturing quality issues, encourage the creation and approval of complicated generics, and decrease the number of generics evaluation cycles. New draught guidelines on setting assessment goal dates based on a manufacturing facility’s preparedness for inspection and on early API evaluation to expedite application review come first. There are fresh recommendations on how to review difficult generic goods and how to hasten the development of competitive generic medications.

Additionally, creating a new regulatory science programme to advance interchangeable goods and biosimilars is one of the BsUFA III priorities for biosimilars. This data is now available on a new FDA webpage highlighting new pilots to improve the effectiveness of biosimilar development. Additional programme changes are detailed in the BsUFA commitment letter.

Multiple high-profile proposals for changing how the FDA restricts in vitro diagnostics, dietary supplements, and cosmetics, in addition to the agency’s expedited drug approval programme and the regulation of artificial intelligence-based medical devices, were dropped from the slim user fee reauthorization. The PASTEUR Act, which creates a new financial structure to encourage the discovery and appropriate use of medications to combat resistant infections, has the backing of proponents of the development of vital new antibiotics. This membership approach for breakthrough treatments has bipartisan backing, but its estimated cost of $11 billion over 10 years makes it difficult to sell.

During prior user charge reauthorization campaigns, legislators were pushed to insert a variety of their pet initiatives into this must-pass legislation since there was a deadline to avoid fee expiration. With a Congress that is bitterly divided going into the midterm elections and usually unwilling to compromise on many policy issues, all parties understood that this year would be more difficult. This short-term budget arrangement prevents a government shutdown and financing issue at the FDA, but it lessens the likelihood of passing novel, divisive, or challenging new legislation.