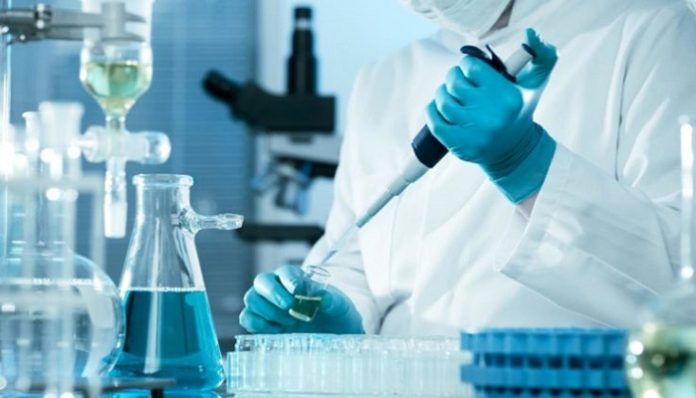 The project, which the Brain Cancer Centre and research partners from Melbourne’s biomedical area are leading and which the Victorian Government is supporting, is being hailed as a global first.

With 80% of individuals diagnosed with brain cancer passing away within five years, survival statistics have not changed in the past three decades. Every five hours, one Australian is given a brain cancer diagnosis, and brain cancer claims more children’s lives in Australia than any other illness.

Brain-POP will begin to address the critical lack of trial options that are available to patients with brain cancer, according to Dr. Jim Whittle, laboratory head at the Brain Cancer Centre/WEHI and medical oncologist at the Peter MacCallum Cancer Centre and the RMH. It will also enable the quick translation of new scientific findings into clinical practise.

According to Whittle, the lack of advancement over the past 30 years demonstrates the need to fundamentally alter the method by which medications are created and the way that clinical trials are conducted for brain cancer The Brain-POP platform offers a special method to assist in determining whether a medicine truly enters the brain and whether it is having the desired impact.

The most effective and promising medicines, as well as halting the development of ineffective ones, are where all efforts should be focused in order to improve outcomes for patients with brain cancer. The collaborative and integrated trial programme, according to Director of Neurosurgery at The Royal Melbourne Hospital, Professor Kate Drummond, would rely heavily on the knowledge of researchers and clinicians within Melbourne’s biomedical area.

According to Drummond, Brain-Novel POP’s strategy will place Victoria at the vanguard of brain cancer research. This new research programme will be accessible to patients and will revolutionise how they conduct clinical research in brain cancer, serving as a source of optimism for patients and their families throughout Victoria, says the author.

The $16 million in funds pledged by the Victorian government will assist Brain-POP. The clinical trial programme will provide cutting-edge postoperative clinical trials involving paediatric, adolescent, and adult patients that will assist researchers in developing a comprehensive image of brain treatment for cancer that has so far been lacking in the literature.

The Victorian Government investment is being used to endorse a clinical trial framework over the next four years and deliver a globally exclusive programme that is expected to save the lives of more children, adolescents, and adults with primary brain cancer and brain metastases, according to Minister for Innovation, Medical Research, and the Digital Economy Jaala Pulford MP. More efficient and curative therapies for brain malignancies are urgently needed. Victoria is ideally situated to steer this ground-breaking effort because it is a world authority on cancer treatment and medical research, the speaker stated.

She applauds the team on their significant efforts to date and considers this a significant step in the hunt for new therapies and cures for brain cancer.

The first perioperative, or window of opportunity clinical trial programme for brain cancer, Brain-POP, involves taking biopsies both before and after treatment in order to offer vital data on drug activity via small, well-designed trials that direct additional research. This method has not been accessible for brain cancer due to the sensitive surgical difficulties required, despite being frequently utilised in clinical trials for other malignancies, including breast cancer, melanoma, and leukaemia.

Patients with low-grade gliomas, a type of slow-growing brain tumour, are the focus of the first clinical trial (NCT05577416) to be conducted using the new Brain-POP platform.

Advanced diagnostic procedures will be used on newly diagnosed patients, and tumour samples will be obtained from trial participants both before and after the administration of a novel medication therapy. In order to examine less invasive methods of evaluating the effectiveness of therapies, blood samples will also be utilized in the trial.

The findings would be used to tailor therapy, allowing medical professionals to better target available medicines for patients with brain cancer.

According to Whittle, the Brain-POP initiative would establish a new standard of care by eventually allowing every patient with brain cancer at Victoria’s treating hospitals to participate in a clinical study throughout the course of their illness.

They intend to scale Brain-POP nationwide so that every patient identified in Australia would eventually have recourse to this new care standard by proving the efficacy of our special trial procedure, he said. The Brain-POP platform will also make it possible for patients to get cutting-edge or sophisticated cancer treatments like Gamma Knife radiosurgery, immunotherapies, or targeted therapy through partnerships with biotech and pharmaceutical companies.