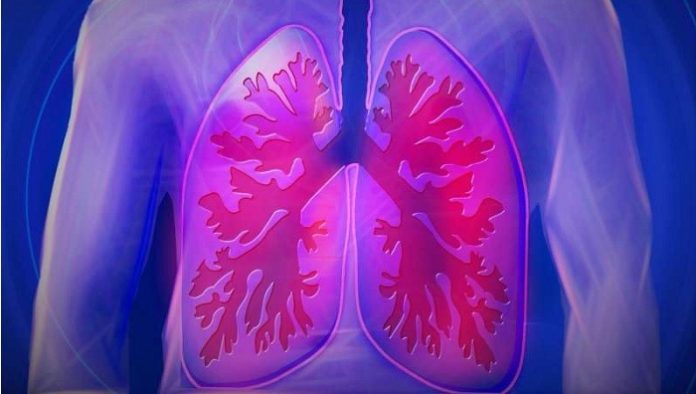 A team of researchers led by C. Patrick Reynolds, M.D., Ph.D., director of the Texas Tech University Health Sciences Center (TTUHSC) School of Medicine Cancer Center, sought to build on earlier findings from his lab that showed ALT tumours identified by the biomarker C-circles share a common biology that accords security flaws to be exploited for cancer treatment.

The project was financed by the National Cancer Institute, Alex’s Lemonade Stand Foundation, and the Cancer Prevention & Research Institute of Texas.

Because their cells use a technique known as alternative telomere lengthening of telomeres (ALT) to preserve telomere length so they can continue to multiply and proliferate, a subgroup of malignancies exists that primarily results in bad outcomes. Telomeres, which are caps on the ends of chromosomes, guard the genetic material that resides inside the cell.

Cancer cells must preserve their telomeres through telomere maintenance mechanisms in order to continue growing and proliferating (TMM). Telomeres start to degrade in the absence of TMM, and the cancer cell perishes. The most typical TMM makes use of telomerase, a cellular enzyme that can anneal DNA to the ends of chromosomes.

Some cancer cells can continue to grow despite not activating telomerase. Instead, they use an alternative telomere lengthening (ALT) mechanism to grow, which can mend telomeres without telomerase. High-risk neuroblastoma and several sarcomas have been shown to contain large amounts of ALT, and ALT malignancies present a significant clinical problem due to the lack of specific therapy methods.

The C-circle assay was used by the Reynolds team to assess a range of malignancies in both children and adults as part of their study. They discovered ALT was positive in adult tumours as well as childhood cancers (neuroblastoma and sarcoma) (breast, colon, and lung cancers). Depending on the type of malignancy, ALT occurred anywhere from 10% to 78% of the time.

The study demonstrated that ALT cancer cell lines, in contrast to telomerase-positive malignancies, exhibit remarkable resilience to DNA-damaging chemicals regardless of the type of cancer.

According to Reynolds, ALT malignancies have defective telomeres, which offers particular vulnerabilities that potentially serve as new therapeutic targets. Because ALT, unlike telomerase, is exclusively present in cancer cells, it is crucial to target it in cancer therapy.

Cancer cells must deactivate a tumour protein called p53 in order to survive with highly activated ATM. Since ALT cancer cells need high levels of ATM activity, which also makes those cells highly vulnerable to active p53, many ALT malignancies have mutant p53, which Reynolds defined as an intrinsic susceptibility.

Reynolds added that they concentrated on harnessing the ATM kinase activity to which ALT tumours are hooked. This study tested the effectiveness of APR-246, a medicine that reactivates p53, against ALT malignancies and then developed the best therapeutic combinations to employ with APR-246 because ALT cancers must have inactivated p53, frequently via mutation.

According to Reynolds, his team’s hypothesis is that ALT tumours may tolerate ATM activation because their p53 isn’t functioning properly. ATM activates p53, which is then functionally restored by APR-246.

In contrast to cancer cell lines and xenografts that are high in telomerase, they found that APR-246 in conjunction with irinotecan is selectively lethal to ALT cancer cell lines and xenografts, Reynolds said. The study also shows that ALT tumours share a variety of cancer histologies, including those found in adult malignancies like triple negative breast cancer, colon cancer, and soft tissue sarcomas, as well as paediatric cancers like neuroblastoma, rhabdomyosarcoma, and osteosarcoma.

According to Reynolds, the project’s data may be used to help create treatment trials for individuals whose ALT cancer can be easily identified by the C-circle biomarker.

The fact that ATM activation in ALT is present in many different cancer types and not just neuroblastoma is now clear, according to Reynolds, and this is probably why those malignancies are resistant to chemotherapy. The second point is that developing treatment trials in the future that could help patients with tumours that depend on the ALT mechanism would be made possible by knowing how ALT operates and how to address it.