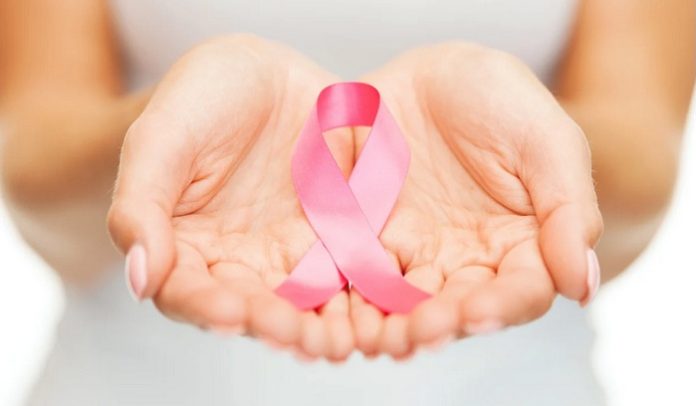 Gilead staked money on Trodelvy providing a life-extension benefit when it failed to show promise in halting tumour development in HR-positive HER2-negative breast cancer. Now that the drugmaker has unexpectedly returned with that victory, industry observers are still unconvinced.

According to Gilead, Trodelvy outperformed chemotherapy at prolonging survival in patients with severely pretreated HR-positive HER2-negative breast cancer. The company also stated that the increase was clinically useful and statistically meaningful.

At the second follow-up assessment of survival rates in the phase 3 TROPiCS-02 trial, Trodelvy achieved that favourable outcome. For a considerably broader population than Trodelvy’s existing triple-negative breast cancer use, Gilead claimed it has submitted an FDA application for the treatment of HR-positive, HER2-negative disease, which represents around 70% of new breast cancer diagnoses. Analysts are still sceptical about the market’s potential size, though.

For Gilead investors, the initial reading from TROPiCS-02 was disappointing. Trodelvy reduced the likelihood of disease progression or death by 34% in patients who had previously tried a median of three lines of treatment, which satisfied the trial’s statistical significance threshold. However, industry observers questioned the extent of the benefit, claiming that the paltry 1.5-month increase in postponing progress or death was not clinically significant.

Analysts have once more questioned the clinical significance of the patient survival figures.

Trodelvy reduced the risk of death in the initial analysis by 16%, although this reduction was not clinically meaningful. At that point, 293 trial participants had passed away, and Trodelvy had, once more, not been deemed clinically significant, increasing patients’ median lifespans by 1.6 months.

After 350 deaths, the second interim analysis of the experiment was scheduled to take place. Salim Syed, a Mizuho analyst, questioned whether Trodelvy’s edge would really be different now that only 20% more deaths have happened.

Separately, SVB Securities analysts stated that they will review comprehensive data at a future medical meeting to evaluate the clinical relevance of the information and, perhaps more importantly, the competitiveness of the TROP2-targeted antibody drug compound against the HER2 ADC Enhertu from AstraZeneca and Daiichi Sankyo.

Enhertu recently became the first HER2-targeted medication for patients who have been treated for HER2-low breast cancer thanks to a historic FDA approval. The HER2-low patients covered by that indication had HR-positive disease, which has a significant overlap with the conventional HR+/HER2-group used to enrol participants for Trodelvy’s TROPiCS-02 trial. RBC Capital Markets’ physician survey earlier revealed that 39% on average of HR+/HER2-patients met Enhertu’s HER2-low criteria.

After triple-negative disease, HR+/HER2-breast cancer has been touted as the next significant market for Trodelvy—and Gilead’s overall oncology goals. Recently, RBC analysts raised their probability-weighted peak annual sales forecast for Trodelvy from $2.7 billion to $3.3 billion in light of the new overall survival victory from TROPiCS-02.