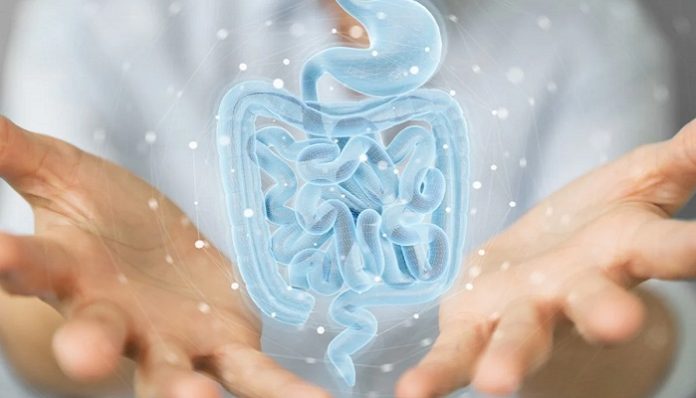 Metagenomics, the study of genetic material extracted directly from the stool microbiomes of people with PD and neurologically healthy control participants, was used by researchers at the University of Alabama at Birmingham in the US.

The gut microbiome is engaged in several pathways in the genesis of Parkinson’s disease- PD, according to the largest microbiome investigation carried out at the highest resolution. The results, which were published in Nature Communications, demonstrate a significant imbalance in the microbiome composition in Parkinson’s patients.

According to the study, the metagenome of Parkinson’s disease is suggestive of a microbiome that promotes the condition. Professor Haydeh Payami, PhD, of the Marnix E. Heersink School of Medicine’s Department of Neurology and the study’s senior author, said that they found evidence for diverse pathways that they know are linked to PD, but they didn’t know they were occurring in the gut also and are managed by the microbiome.

The investigation ultimately discovered an excess of opportunistic pathogens and immunogenic components, suggesting that infection and inflammation are at play, as well as an excess of toxic chemicals and the bacterial product curli. This causes neurotransmitter dysregulation, particularly that of the amino acid L-dopa, and PD pathogenesis. The lack of neuroprotective molecules and anti-inflammatory compounds was also revealed by the results, which makes recovery challenging.

Information From The Gut Microbiome Study

490 patients with PD and 234 healthy controls were enrolled in the study. The individuals were mostly male, and slightly more than half of them were over 50. Since they were all from the Deep South of the United States, geographic and cultural influences on the composition of the gut microbiome were less of a factor in their analyses.

The microbiome’s 257 species of organisms were examined by the researchers. Payami reflected that of the 84 species related to PD, 55 showed an abnormally high frequency in people with PD, and 29 were depleted. They discovered that almost 30% of the bacterial and microorganism genes and pathways investigated showed changed abundances in Parkinson’s disease, pointing to a pervasive imbalance.

In order to support open science, the gut microbiome study generated a large dataset at the greatest resolution currently available and made it accessible with no restrictions, Payami said. It contains rich metadata on 490 people with Parkinson’s disease, the biggest PD cohort containing microbiome data, and a special cohort of 234 elderly people who are neurologically healthy and can be used in various researches.

Payami anticipated this, without a doubt, as they expand the sample size and more scientists undertake metagenomics investigations and communicate their findings, more evidence will become available.

They anticipate having the resources and analytical power to use metagenomics as a new method for investigating PD heterogeneity, searching for biomarkers, delving deeper into the genesis and advancement of PD sub-phenotypes, and exploring the potential of attempting to manipulate the microbiome to protect, cure, and stop the onset of PD in the near future, Payami said.

The Michael J. Fox Foundation for Parkinson’s Research, the National Institutes of Health (NIH), the US Army Medical Research Material Command, the Parkinson’s Foundation, and Aligning Science Across Parkinson’s provided funding for the study.