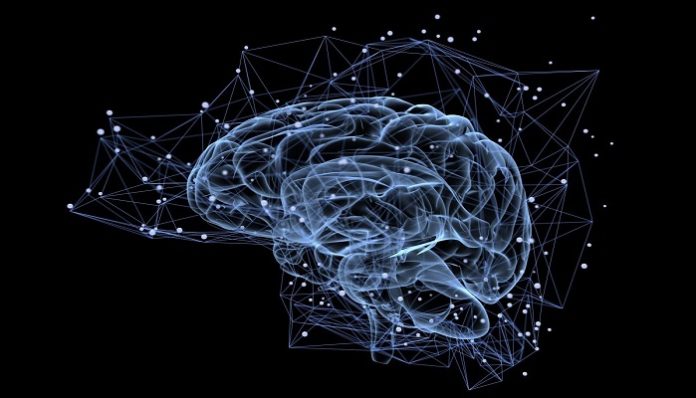 The development of a neurodegenerative disease in mice is slowed down by a novel therapy, according to researchers. The ground-breaking study may provide hope for treating conditions like Alzheimer’s Disease (AD), which is regarded as incurable.

Researchers at the University of Glasgow’s new Advanced Research Center spearheaded the investigation and discovered that the lifespan of mice suffering from neurodegeneration might be increased by utilising a unique medication that specifically triggers the M1-receptor in the brain.

Since there is currently no therapy that can delay the progression of AD, treatments are limited to managing its symptoms, such as memory loss.

The study shows that mice treated with the new medication, called a positive allosteric modulator, or M1-PAM, were able to alleviate several of the symptoms of human AD, including memory loss and brain inflammation. The study also suggested that M1-PAMs may be able to reduce the overall course of the disease in addition to managing symptoms.

This study adds additional assistance to the reasoning for targeting M1 muscarinic acetylcholine receptors in neurodegenerative diseases, including AD, and increases the likelihood that this goal may mediate disease-modifying impacts in addition to enhancing symptoms associated with the disease, said honorary senior research fellow at the University of Glasgow and co-corresponding author of the paper, Dr. Sophie Bradley.

The world desperately needs clues as to how to stop neurodegenerative diseases like AD, and this study is of crucial significance as it shows that many of the symptoms of the disease seen within the animal model can be halted by the drug treatment, said Andrew Tobin, professor of molecular pharmacology at the University of Glasgow. With the help of the University of Glasgow’s £116 million ARC, academics from many fields can collaborate in order to tackle important healthcare issues like AD.

More than 850,000 people in the UK and more than 55 million people worldwide are affected by AD, which is still the most prevalent type of neurodegenerative disease.