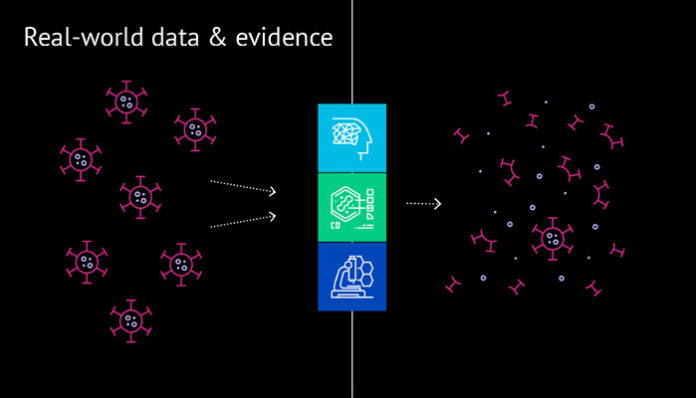 Real-world evidence (RWE) should be included in regulatory decision-making, according to a declaration backed by both the US Food and Drug Administration (FDA) and the European Medicines Agency (EMA). The International Coalition of Medicines Regulatory Authorities (ICMRA) released a statement outlining how teamwork between regulators and researchers, which was a key component of the global response to COVID-19, may be used to improve medicine regulation in general.

Real-world data (RWD) and real-world evidence (RWE) are being used more and more in the creation, approval, and tracking of medications to assist regulated decision-making. Even if RWE can be helpful in closing knowledge gaps, there are still issues that must be resolved, such as varied data sources around the world and varying levels of data quality. The different procedures for data access and exchange must also be dealt with by the relevant parties.

ICMRA members promise in their statement to support international initiatives and further facilitate the participation of RWE in regulatory decision-making. They specify four areas of concentration for regulatory collaboration:

The International Conference on Harmonization (ICH), international standardisation bodies, and groups of interested regulators are only a few of the existing sites through which the work in these areas could be advanced. Global regulators stress their commitment to leading this effort.

The joint declaration was created in response to an ICMRA workshop on real-world evidence that the EMA, US FDA, and Health Canada jointly organised and conducted in Amsterdam in June 2022. Participants from more than 40 nations, including WHO members and representatives of the world’s drug regulatory agencies, discussed their successes and difficulties in producing RWE to support the review of pharmaceuticals. International drug regulators discussed specific steps to put the four areas of partnership indicated above into practise.