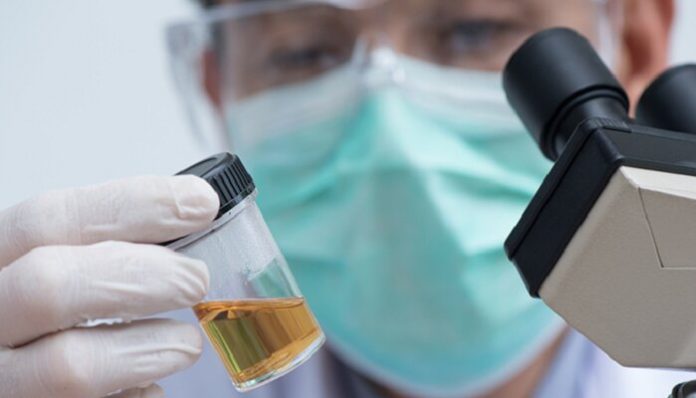 A mechanism that employs urea to begin the manufacturing of proteins in the massive amounts required by the biotech industry has been developed by researchers at the Universities of Birmingham and Aston.

Typically, in this procedure, little DNA fragments are added to bacteria like E.coli to induce them to overproduce particular proteins. It was initially developed in the 1970s and is now a well-known technology. However, inducer molecules, which can be expensive and frequently require special management, like refrigeration—typically cause overproduction.

The researchers have created a process that is less complicated, more affordable, and employs components that are readily available by substituting urea.

The scientists looked at both refined urea and the urea included in typical garden fertilisers in a recent study that was published in the journal New Biotechnology. They demonstrated that any source could produce results that were comparable.

Their objective is to make this technology accessible to biotech companies that want to investigate how to maximise their operations while also keeping their costs down, according to co-author and professor Steve Busby of the University of Birmingham’s School of Biosciences.

The scientists also demonstrated that by adjusting the doses used, it was feasible to precisely control the levels of protein induced by the urea molecule. To prevent hurting or wearing out the host microorganisms, it’s crucial to do this. They discovered it was possible to maximise output to levels comparable to those generated with medium-strength promoters, which are currently the norm in the biotech sector.

The research expands on previous work in which the scientists showed that nitrate, a readily available, affordable, and stable inorganic ion, may also be employed as a trigger. Since nitrate is frequently included in many commercial fertilisers and even some garden fertilisers, it is constantly accessible, even in places where other types of promoter chemicals would not be.

The School of Biosciences’ Dr. Joanne Hothersall, who is a co-author on the paper, said that both urea and nitrate will become much more easily accessible and easier to use in regions where infrastructure prevents access, for example when sustaining a cold supply chain is difficult. They anticipate that these novel methodologies will present fresh research opportunities for the biotech sector.

The Biotechnology and Biological Sciences Research Council, a division of UK research and innovation, provided funding for the study.