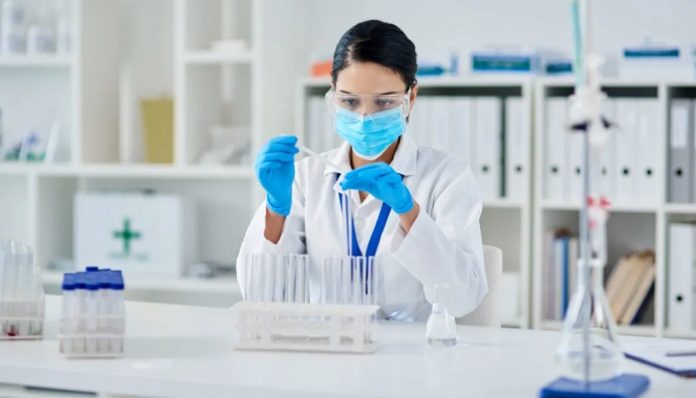 An industry analysis on October 20th revealed that the number of clinical trials launched annually in Britain decreased by 41% between 2017 and 2021, creating a “clear and significant threat” to its reputation as a destination for clinical research.

The UK government has made a point of capitalising on clinical research carried out at the peak of the epidemic that resulted in the discovery of numerous COVID remedies, from vaccines to medications, and reaffirming its status as a worldwide science superpower. The decline in clinical trial activity, according to the Association of the British Pharmaceutical Industry (ABPI) study, painted a worrying picture.

It specifically called attention to almost half of all new late-stage trials, which are normally essential to obtaining regulatory approval for pharmaceuticals. According to the report, this moved Britain from fourth to tenth place globally for these trials. Jennifer Harris, the ABPI’s head of research policy, stated that the truth is that businesses are finding it harder to execute clinical studies in the UK and are moving rapidly elsewhere.

There are differences in the pricing and licencing processes between sites, which can result in drawn-out negotiations, she added, citing the example of a corporation running global clinical research that uses trial sites throughout Britain.

Additionally, Harris said that although the UK government has implemented a national strategy, not all sites have yet embraced it. In order to ensure that there is a clear timetable within which a research is put up, she pointed out that such a standardised method exists already place in nations like Spain and France. This reduces the amount of bargaining between sites and sponsors.

The National Health System (NHS), which has long struggled with a debilitating burden on its budget, could lose out on benefits for patients and incur costs. According to the analysis, the NHS’s finances might have suffered a financial hit of up to 447 million pounds ($501 million) between 2020 and 2021 as a result of the loss of industrial research.