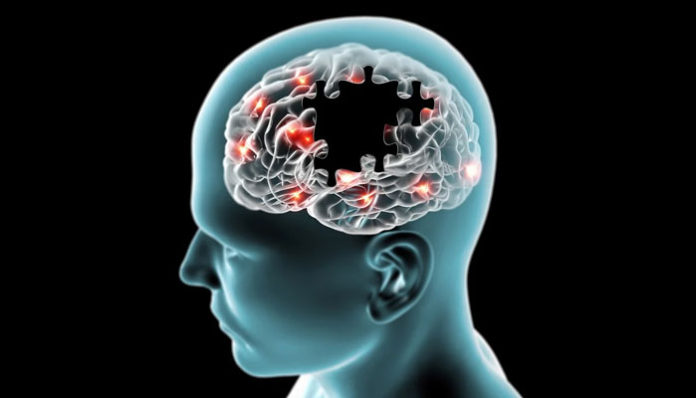 Researchers from the University of Otago in New Zealand have taken advantage of a brain protein that has a strong chance of delaying or reversing the start of Alzheimer’s disease. There are currently no viable treatments for Alzheimer’s, according to co-author of the paper and Emeritus Professor Warren Tate of the Department of Biochemistry, but the new study has discovered a neuroprotective brain protein which might just change that.

He adds that this is a positive indication that a route to success in the future might be finally developing after years of fierce global research that, to this point, has frustratingly struggled to come up with solutions to control dementia.

Researchers discovered that a specific brain protein altered the human neuron’s protein composition and gene expression in pathways associated with improving learning and memory in the study, which was published in Frontiers in Neuroscience.

Although it is too soon to speculate about its potential for clinical application, Professor Tate reports that the Otago team’s collaborative Alzheimer’s researchers are currently looking into how this enticing protein, or small derivative products of it, could be presented to the brain and subsequently used as a therapy.