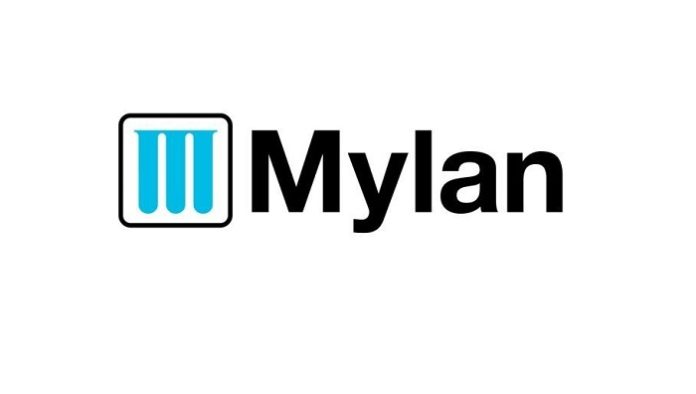 World Pharma Today / News / India – Mylan, a global generic and specialty Pharmaceuticals Company registered in the Netherlands has confirmed that in the coming 5-6 years it will invest one billion USD on Capex in India. The move comes considering India’s position in the World Pharma supply chain. As per Mylan’s Global President and Executive Director, Rajeev Malik, the company has been investing close to USD 400-500 million on Capex annually and half of it happens to be in India. In the last seven years, the company has already invested one billion dollars in the country to upkeep as well as expand its activities. The company has a robust network in India and wishes to keep the investment going.

Mylan currently has 21 centers in the country with around 15000 employees. It is well to be noted that out of 44 plants across the world, 21 are located in India. This goes on to show how much big a market India is for them. They are currently doing around 1000 crores a year. Rajeev Malik is of an opinion that the Government needs to incentivize R & D activities that are undertaken by the Pharma companies majorly on drug development. China is currently focusing a lot on this and competing with large US and European corporations. This is where the top management at Mylan feels that India should catch up. Because once the R & D gets incentivized, infrastructure gets created which in turn puts fewer burdens on companies.