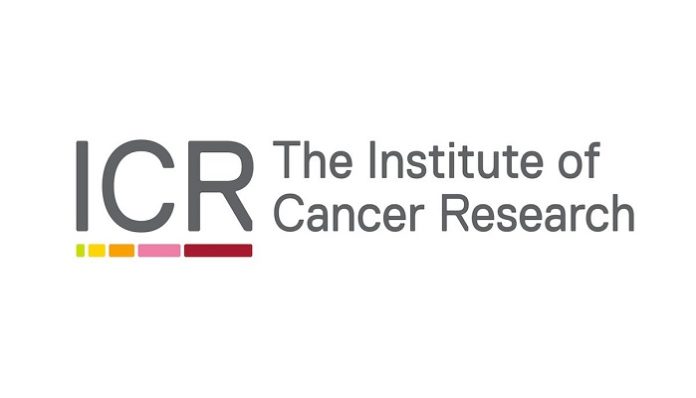 The researchers discovered that liquid biopsy blood tests may detect symptoms of a malignancy that has reappeared, evaluate the severity of the condition, and assist in determining the best treatment option for specific individuals.

RMS is an uncommon form of cancer that develops in hollow organs like the bladder or uterus as well as soft tissue, notably skeletal muscle tissue. RMS can strike anyone at any age, although kids are most frequently affected. According to the ICR, less than a third of individuals who relapse or whose cancer has progressed will survive, regardless of the type of RMS, where it starts, the size of the tumour, or whether the cancer has spread.

The research, which was reported in the Journal of Clinical Oncology-Precision Oncology, included mouse experiments as well as blood and tissue samples from 28 RMS patients from various centres throughout Europe.

The researchers investigated whether detecting DNA released into the bloodstream by cancer cells may track the development and intensity of tumours and provide youngsters with a quicker and much less unpleasant alternative to conventional tissue biopsies.

Blood samples were taken from 18 children in the trial before therapy and numerous blood tests were performed throughout treatment to monitor the course of the disease. In this group, 14 out of the 18 patients had significant genetic alterations in their tumours, which suggests that these individuals may profit from more vigorous therapy.

Additionally, the researchers discovered that patients with cancer that had progressed to the lymph nodes and other body areas had higher blood levels of cancer DNA before starting therapy. This was also true for malignancies discovered in difficult-to-treat areas of the body as opposed to those discovered in more accessible locales.