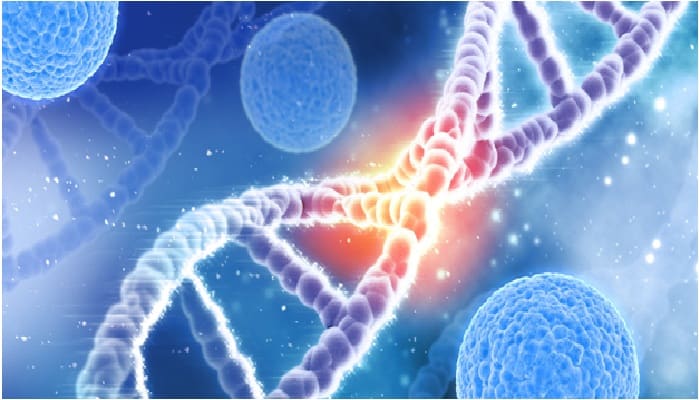 According to recent studies, there is a connection between non-coding DNA and some neurological diseases such as Alzheimer’s and motor neurone disease.

Researchers from the Universities of Sheffield and Lincoln studied how oxidative breaks in so-called junk DNA are created and repaired in order to determine whether or not doing so can one day shield humans against neurological illnesses. The revelation opens the door to ground-breaking new research into this junk DNA, which accounts for 98% of all the DNA in human cells.

This is the result of a half-decade of rigorous research by an exceptionally gifted team led by Professor Sherif El-Khamisy at the University of Sheffield, according to lead author and senior lecturer in cell biology at the School of Life and Environmental Sciences at the University of Lincoln, Dr. Swagat Ray.

Oxidative stress is a natural byproduct of cellular metabolism and is influenced by a variety of variables, including the environment, diet, and lifestyle. Long-term oxidative stress can harm the body’s cells, proteins, and DNA irreparably, speeding up ageing and promoting the growth of brain illnesses like dementia, the researcher continued.

Neurological disorders, including motor neurone disease and Alzheimer’s, which are brought on by the progressive death of brain cells called neurons, affect up to a billion individuals worldwide.

The results of this study can now open the door for further investigation that may result in the earlier detection, postponement, or even cure of numerous neurological illnesses.