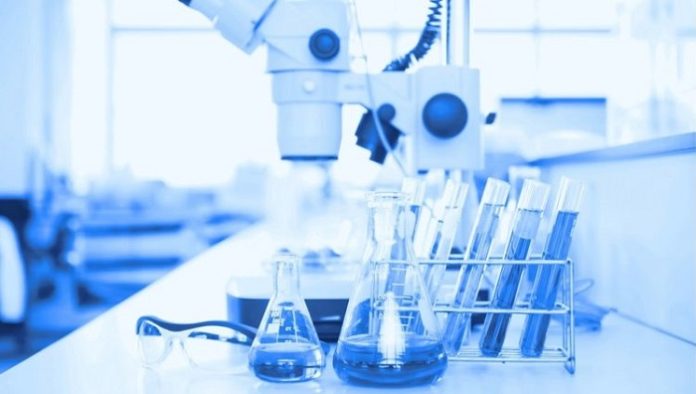 The parasitic worms that cause lymphatic filariasis, also known as elephantiasis, and onchocerciasis, also known as river blindness, are two overlooked tropical diseases. Around the world, these illnesses impact more than 86 million people. The mature worms are not the primary target of the currently available medications. This indicates that to stop the transmission cycle of the long-living adult worms, continued and extended delivery with increased treatment penetration to endemic populations is necessary.

The project team—Eisai Co., University Hospital of Bonn, Liverpool School of Tropical Medicine, University of Liverpool, and University of Buea—has already shown that adult worms can be killed by removing a symbiotic bacterium that they contain, called Wolbachia, through an investment project by the GHIT Fund that began in 2013.

This time, some 790 million yen will be spent to carry out a Phase II clinical trial to assess the new medication’s effectiveness in treating onchocerciasis patients.