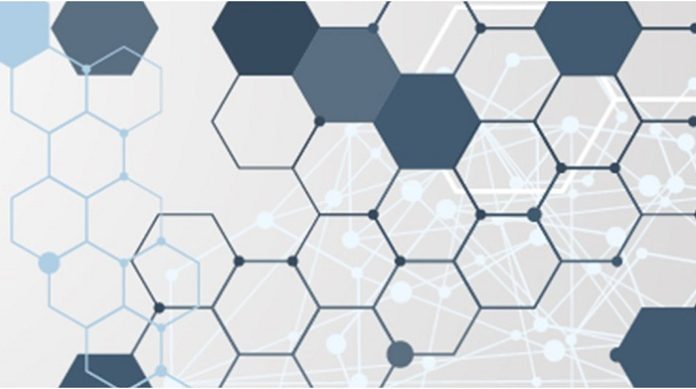 For thousands of years humans have developed the genetic structure of plants and animals through selection and controlled breeding to enhance certain characteristics. This started as trial and error with no real understanding of what or why this happened. But it worked, and, in the case of our early ancestors who learned to cultivate the wild grasses that eventually became what we know as wheat and barley, is probably one of the largest contributions to the development of humankind.

A millennium passes and we apply more targeted changes to fulfil specific needs. We domesticate animals to breed them to be more productive and we develop new breeds of dogs optimized for distinct tasks.  Eventually we enter the modern era, developing our scientific understanding of how these changes come about with discoveries such as the role of genes in determining physical characteristics by Barbara McClintock, the structure of DNA made famous by James Watson, Francis Crick and Rosalind Franklin and the mapping of the complete human genome announced just a few months ago even though rough drafts were available at the turn of this century.

But, now we have a better understanding, what do we do with it?

Well, scientists have been trying to apply this knowledge for decades but the practical challenges of delivering targeted genetic changes to cells in a safe and effective way have been considerable. Despite this we have prevailed, and beyond the handful of therapies that are currently approved, we stand on the cusp of the long-awaited genetic revolution.

Supported by advances in computational genetics, technology such as CRISPR puts the manipulation of genetic sequences within reach of almost every research laboratory. Similarly, the delivery of functional genetic material using safe vectors has been recognized with the approval of several gene therapies and also the genetic vaccines that have been so critical to the fight against COVID-19.  Viral-vector, and mRNA carrying, lipid nanoparticle vector based vaccines have also shown that manufacturing at scale is no longer the barrier that it may have been just a few years ago. With the speed at which many of these vaccines were developed, the response to COVID-19 has proven that it is easier than ever to develop and industrialize a gene therapy from genetic code to patient dosing.

Future speculation could easily start to sound like science fiction but, while spectacular abilities have been endowed to many fictional superheroes through natural, planned or accidental genetic change, perhaps the near future will be a little more pragmatic and will focus on how to manufacture and deliver these genetic instructions. That is not to say that it will be no less revolutionary.

There is a certain comforting symmetry knowing that viruses will play a leading role in the next, or more accurately, current wave of therapies. Viruses have probably existed for as long as early life itself and, as H.G Wells so eloquently speculated in War of the Worlds, have played a role in the evolution of our immune systems, defending us in the never-ending battle with them. But, the last 18 months have reminded us that these battles can be hard fought. Viruses have mutated and co-evolved with the various species of flora and fauna.  They adapt to invade cells and deposit their genetic material to reprogram the cell in order to make more copies of themselves. Now, we know how to reprogram some viruses to deliver a genetic payload that is designed to encode these cells to produce something that may protect us (vaccines) or to correct our own genetic mutations (gene therapies). In the immediate future we may expect this to become more efficient, but the manufacturing process may not look radically different for many years to come.

Looking further ahead, but with a foot still very firmly in the present, the dawn of mRNA vaccines shows how a more direct route to cellular reprogramming may be achieved and how reliance on biologically derived genetic materials and biological vectors may become a thing of the past. RNA can be created biologically or chemically synthesized.  Biological processes are inherently variable and strict controls are necessary to assure quality. These controls come at a price – speed and cost. So, an alternative non-biological manufacturing process has the potential to simplify many of the existing manufacturing challenges. For mRNA the current vector of choice are lipid nanoparticles which are also chemically derived.

RNA therapy, as a distinct partner to gene therapy, is highly targetable to change a specific function of the target cells and yet equally as versatile in the number of different cellular mechanisms that it can reprogram. As our understanding of these cellular mechanisms continues to grow there are almost limitless possibilities that RNA therapies may be able to fulfil and each with just a simple change to the sequence. That should not downplay the hard work that will be required to translate these sequence changes into tangible, effective and accessible therapies. Pall remains committed to supporting and simplifying this journey making technology and knowledge available to make this a reality.

So the foreseeable future is tantalizingly close and immensely positive. There will be inevitable hiccups but we will overcome and adapt and  soon we will have mastery over our own cells.

Pall Corporation is a filtration, separation and purification leader providing solutions to meet the critical fluid management needs of customers across the broad spectrum of life sciences and industry. Pall works with customers to advance health, safety and environmentally responsible technologies. The Company’s engineered products enable process and product innovation and minimize emissions and waste.