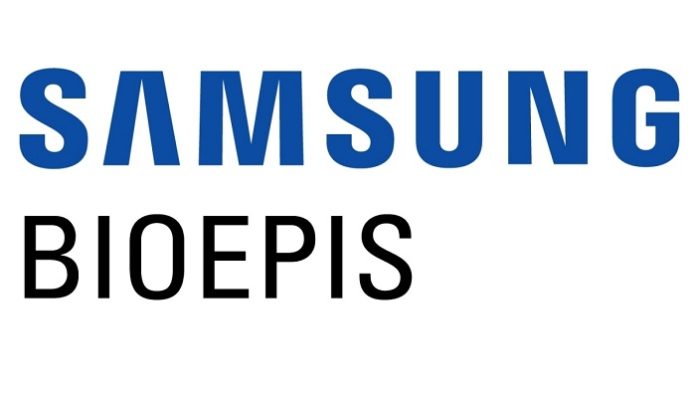 Ranibizumab is an anti-vascular endothelial growth factor (VEGF) therapy that prevents vision loss in patients with retinal vascular disorders which can cause irreversible blindness or visual impairments in adults in the United States (US).ii,iii,iv,v

BYOOVIZ™ is the first ophthalmology biosimilar approved in the United States. Biosimilars are products that have been demonstrated to be similar in efficacy and safety to the originator’s reference product, with the advantage that they offer cost savings and promote sustainable access to therapies.vi Savings in the United States over the next five years from 2020 to 2024 as a result of biosimilars are projected to exceed $100 billion.vii

“In the United States, approximately 11 million people are affected with AMD and the prevalence of advanced AMD is growing due to the aging population. The approval of the first ranibizumab biosimilar in the US is a monumental milestone for people living with retinal vascular disorders in the US,” said Kyung-Ah Kim, Senior Vice President and Development Division Leader, at Samsung Bioepis. “The approval of BYOOVIZ underscores our continued commitment to providing valuable treatment options for people who do not have access to life-enhancing biologic medicines around the world,” she added.

“We are very excited to be able to open a new chapter with the approval of BYOOVIZ in the US. This approval represents a great step toward the advancement of a new therapeutic option addressing debilitating disease progression of patients with retinal vascular disorders in the US,” said Ian Henshaw, Senior Vice President and Global Head of Biosimilars at Biogen. “Biosimilars could help broaden patient access to more affordable treatments and generate healthcare savings to offset rising costs of these complex diseases while ensuring sustainability of healthcare systems.”

In addition to the US approval, BYOOVIZ™ was approved in Europe, including 27 European Union (EU) member countries on August 18, 2021 and the United Kingdom on August 31, 2021.

Samsung Bioepis and Biogen entered into a commercialization agreement for two ophthalmology biosimilar candidates, SB11, a biosimilar candidate referencing LUCENTIS® (ranibizumab) and SB15, a biosimilar candidate referencing EYLEA®viii (aflibercept), in November 2019. Developed by Samsung Bioepis, SB11 will be commercialized under the brand name BYOOVIZ™ by Biogen in the United States. Pursuant to a global license agreement entered into with Genentech, Samsung Bioepis and Biogen will have freedom to market SB11 in the United States as of June 2022, i.e., before expiration of Genentech’s applicable SPCs, and elsewhere in other territories after expiration of Genentech’s SPCs.

The FDA approval of BYOOVIZ™ was based on a totality of evidence including analytical, non-clinical data, and clinical data. In a randomized, double-masked, parallel group, multicenter Phase 3 study of SB11, the efficacy, safety, pharmacokinetics, and immunogenicity of SB11 was compared to reference ranibizumab in patients with wet AMD. 705 patients were randomized (1:1) to receive SB11 or reference ranibizumab in monthly injections (0.5 mg), and 634 patients continued to receive treatment up to week 48. The Least Squares (LS) mean change in best corrected visual acuity (BCVA) from baseline at week 52 was 9.79 letters for SB11, compared with 10.41 letters for reference ranibizumab (difference: -0.62, [90% CI: -2.092, 0.857]). The LS mean change in central subfield thickness (CST) was −139.55 μm for SB11 vs −124.46 μm for reference ranibizumab (difference: -15.09, [95% CI, -25.617, -4.563]). PK, safety including incidence of treatment-emergent adverse events, and the immunogenicity profile of SB11 and reference ranibizumab were comparable at all timepoints up to week 52.

About Biogen
At Biogen, our mission is clear: we are pioneers in neuroscience. Biogen discovers, develops and delivers worldwide innovative therapies for people living with serious neurological and neurodegenerative diseases as well as related therapeutic adjacencies. One of the world’s first global biotechnology companies, Biogen was founded in 1978 by Charles Weissmann, Heinz Schaller, Kenneth Murray and Nobel Prize winners Walter Gilbert and Phillip Sharp. Today Biogen has the leading portfolio of medicines to treat multiple sclerosis, has introduced the first approved treatment for spinal muscular atrophy, commercializes biosimilars of advanced biologics and is focused on advancing research programs in multiple sclerosis and neuroimmunology, Alzheimer’s disease and dementia, neuromuscular disorders, movement disorders, ophthalmology, neuropsychiatry, immunology, acute neurology and neuropathic pain.