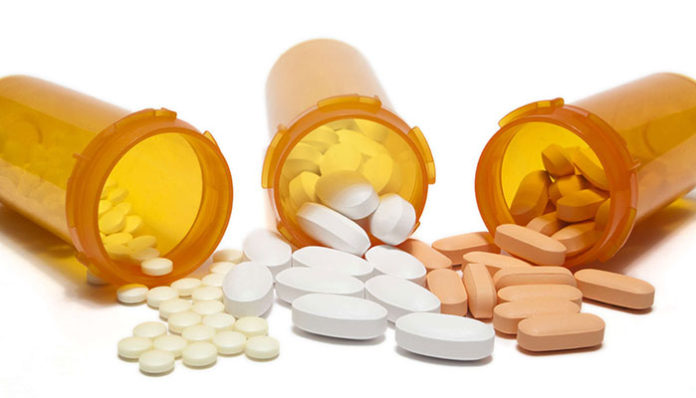 On October 28th, an advisory board to the European Medicines Agency advised restricting the use of a class of medications for inflammatory diseases due to a known association with side effects like cancer and heart attacks.

The group recommended limiting the use of so-called JAK inhibitors to individuals who are at least 65 years of age, are at elevated risk of developing serious heart disease or cancer, or who are current or former smokers. JAK inhibitors should only be administered to these patients if no acceptable therapy alternatives are available, according to the PRAC safety committee of the EMA.

The group also advised against using JAK inhibitors in people with a higher risk of deep vein thrombosis and lung blood clots. The committee recommended that those patients and those at risk for cancer or heart disease be given a lower dose of the medications.

The suggestions, which were submitted to the European Commission for a vote, would apply to the drugs Xeljanz and Cibinqo from Pfizer, Olumiant from Eli Lilly, Rinvoq from AbbVie, and Jyseleca from Galapagos, all of which are sold in Europe.

The committee’s conclusions are the most recent setback for JAK inhibitors, which stop Janus kinases, enzymes linked to inflammation. JAK medications were created to be more practical substitutes for injectable medications like Humira and have been approved for a variety of inflammatory diseases. However, authorities have closely scrutinised safety issues that first surfaced in screening and then in a sizable post-marketing study, resulting in class-wide limits in the U.S. and probably shortly in Europe.

For instance, U.S. regulators severely limited the use of JAK inhibitors in all patients last year, only allowing their use in situations when TNF inhibitors like Humira are ineffective. Although less limited in Europe, the advice will nonetheless have a negative impact on sales forecasts in a significant market. RBC Capital Markets analyst Brian Abrahams observed in a research report from February that the medications have wide uptake across inflammatory indications in Europe.

The EMA’s advice won’t have an impact on the two JAK inhibitors used to cure myelofibrosis, Jakavi by Novartis and Inrebic by Bristol-Myers Squibb. Olumiant’s prospective application to COVID-19, for which it is currently being evaluated in Europe, was not included in the panel’s review either.

The panel stated that the revised recommendations and warnings will be reflected in the package information for each medicine.