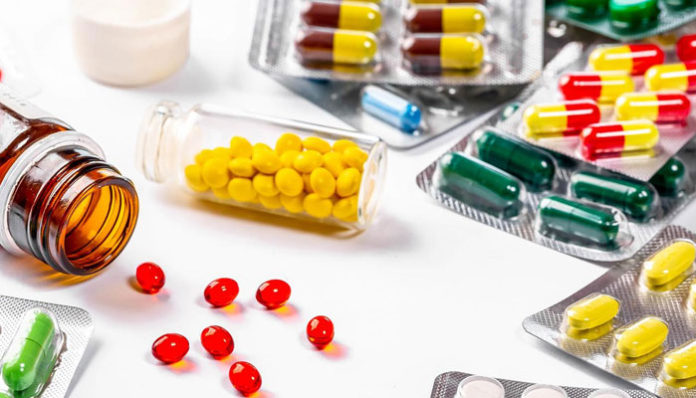 Despite the increased prevalence of both communicable and non-communicable diseases in the nation, the commercial potential for medication manufacturers in Cambodia will remain restricted, according to a report by Fitch Solutions.

Based on the report, Cambodia’s healthcare system is still in need of improvement. There are only 0.9 hospital beds for every 1,000 people, which limits access to medical and pharmaceutical services. Low government funding has also had an impact on the standard of care provided in public hospitals.

While the government’s plans to implement a universal healthcare programme will provide sales opportunities to pharma firms and strengthen the healthcare coverage of a rising population, the report stated that the poor level of access to health care services, as well as the economic stability of the scheme, will remain major challenges that will weigh heavily on its overall success.

Additionally, the rural population of the nation, which makes up about 78% of the overall population, prefers traditional and inexpensive generic medications far more and has less access to medical services. In addition, corruption, a lack of sufficient funding, and burdensome bureaucracy were also held responsible for impeding the licencing of patented drugs, particularly those of foreign origin, as well as for giving a boost to counterfeiting in the case of novel treatments.

The research continued, revenue prospects for high-value pharmaceuticals remain constrained as a result of the population’s low purchasing power and the predominance of out-of-pocket expenditure in healthcare finance.

The increased prevalence of diabetes in Cambodia is anticipated to continue to be caused by a change in lifestyle. More than 600,000 individuals in Cambodia presently have diabetes, and an additional 600,000 are predicted to have the condition.

According to Fitch, the percentage of undiagnosed cases is also a major worry for the healthcare system because undetected diabetes can cause a wide range of medical consequences and high indirect expenses for care.

Additionally, it is still difficult to get services in the nation for the prevention, diagnosis, and treatment of diabetes since many healthcare facilities lack the tools necessary to identify, cure, evaluate, and manage patients with diabetes. Also, a substantial fraction of primary-level healthcare workers lack the necessary training to manage the illness, leaving a sizable treatment gap among the nation’s diabetic patients, according to Fitch.