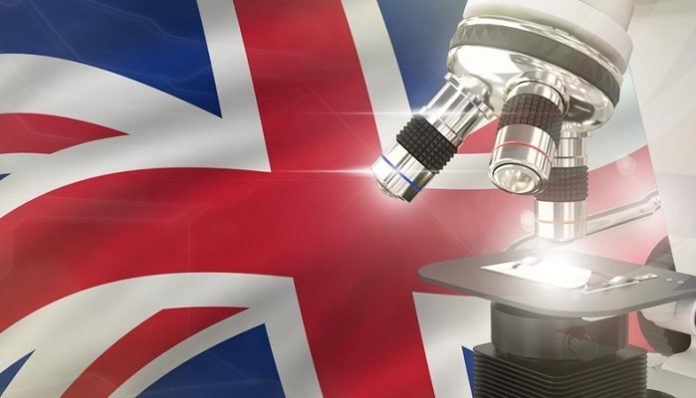 According to a recent data study by the Institute for Public Policy Research, the UK’s share of worldwide research and development (R&D) spending has decreased by 5% since 2014.

Despite exceeding the government’s aim of 2.4% GDP for R&D expenditure, the UK ranks significantly below world leaders in R&D investment as a percentage of GDP, coming in at 11th place among OECD nations. In order to surpass Israel as the top R&D spender in 2022, the UK would have to make an additional £62 billion in investments.

According to IPPR, public sector investment stimulates private sector investment. Investors would invest an incremental £1.36 billion over the course of a decade if the UK government invested an additional £1 billion in research and development. According to the report, investing in health research is a major way to increase R&D funding by crowdsourcing unique investments, aligning activity with more general social aims, and expressing a clear strategic direction.

The government should enhance public financing, the IPPR advises, to enable more NHS employees to participate in clinical research. According to the IPPR’s data, Germany has eight times as many government researchers as the UK.

IPPR suggests three paths the UK should take to strengthen its investment position.

By 2027, achieve three percent of GDP, building on goals stated by the European Commission, the Confederation of British Industry, and opposition political parties.

By 2027, the government would need to provide an additional £1 billion to R&D. In the same year, private investment would also need to increase by £0.8 billion.

Shreya Nanda, an economist at the IPPR and the report’s author, claimed that the UK lags behind in both research and the development of innovative future technologies.