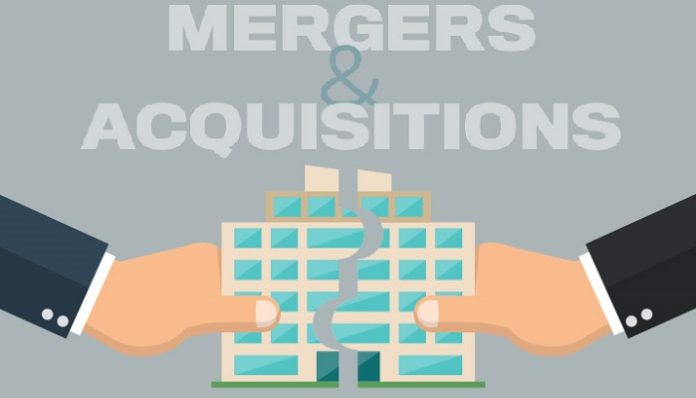 Deals can be just as significant in the drug development industry as scientific advancements. Without mergers and acquisitions, many of today’s most significant pharmaceuticals—from the anti-inflammatory Humira to the life-saving cancer medication Keytruda—might not have come to be.

Pharmaceutical M&A has increased significantly over the past few years as larger firms increasingly look to emerging biotechs for innovation. These transactions frequently concentrated on immune system illnesses, cancer, and rare diseases, three areas of medical development that were witnessing significant successes in clinical trials and enormous earnings for therapies that made it to market.

However, these transactions weren’t inexpensive. Large quantities of money have been easily raised by biotech companies from private investors and, until lately, the public markets. They might be less open to a buyout as a result of that funding, which would push potential buyers to make higher offers to get deals. Premiums for biopharma acquisitions have frequently reached 100% in recent years.

While M&A were active in both 2018 and 2019, and even stayed steady during the coronavirus pandemic year of 2019, 2021 was significantly less active. In fact, the value and volume of biopharma transactions fell to a five-year low in the second quarter. After a sluggish start, this year has had a minor rebound, and economists predict additional growth. The continuation of M&A activity will have a substantial impact on whether start-ups and drug development initiatives receive funding and advancement.