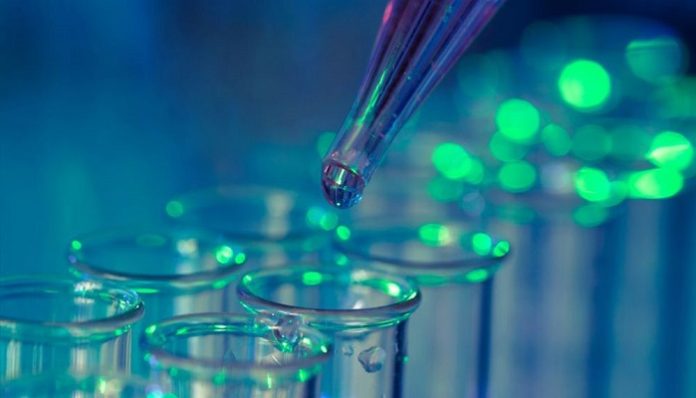 The roots of the Asahi Kasei Corporation stretch back to 1931 when it was founded in Tokyo, Japan, as a supplier of industrial chemicals, most notably ammonia and nitric acid. Over the years, the company has expanded its reach to the point that it is now one of the world’s leading developers of equipment and systems for use in the pharmaceutical and bioprocessing industries, with its Planova™ family of virus filters widely acknowledged as the industry standard.

In North America, the foundation of Asahi Kasei’s pharmaceutical and bioprocessing operations is its Asahi Kasei Bioprocess America, Inc., subsidiary, which is more commonly known as AKBA. Headquartered in Glenview, IL, USA, AKBA is home to the company’s Fluid Management Division, an engineering group that is devoted to creating innovative, reliable and hygienic equipment and systems for use in the safe and efficient production of medicines and biotherapeutic products.

“Through our Fluid Management Group, we manufacture a full range of systems,” said Chris Rombach, Vice President of Sales & Marketing for AKBA. “We make virus filtration controllers and skids that are used in testing systems, and about seven years ago, the company developed the first Inline Buffer Dilution skid. Our newest products are single-use systems for virus filtration controllers and IBD systems.”

With IBD and virus filtration making up a significant portion of AKBA’s business, it is critical that the equipment and systems they develop for those applications meet the strict operational needs and characteristics of the manufacturing systems used by their clients. Failing to do so will result in an unacceptable outcome for the users of the products, mainly negative effects on their safety, which will also harm AKBA’s reputation within the market.

Inline Buffer Formulation, or IBF, is actually a new term for the application previously known as Inline Buffer Dilution, or IBD. An IBF operation continuously dilutes and conditions a mixture of one or more salt-based concentrate solutions consisting of a reagent and water into a defined composition in a way that is much more efficient than manually compounding the buffers in a series of tanks. So, while the name has changed, a precisely performed IBF operation still plays an important role in bioprocessing applications.

Today, more than ever, producing safe, affordable biologic medicines requires the production and use of large volumes of downstream dilute buffers. In this case, thousands of liters may be needed for protein capture, polishing, concentration and virus removal, with each stage requiring specific buffer dilutions with no variance allowed in the volumes.

“In IBF, we need accuracy and you may need huge turndown rates,” said George Flores, Senior Sales Engineer for AKBA. “A customer can come to us and say here’s a list of 5, 10, 50 and even 120 different buffers we need to make on demand. The challenge is evaluating that list and deciding what type of pump is best for the application. Reliability is big to them; they have to make buffers day after day, so the pump must be able to operate when needed.”

In this application, maintaining viral safety is a top-of-mind concern during the production of mammalian cell- and plasma-based biotherapeutics, which means that the accuracy of fluid management during the virus filtration process cannot be compromised. Any deviation from the norm will result in a biotherapeutic that does not meet strict regulatory standards for purity and safety.

“The main challenge in virus filtration is that as one type of product goes across the filter, or filters, we must control the speed so that there’s a steady differential pressure across the filter,” continued Flores. “Any fluctuation in pressure can shear or harm the product. That’s why we’re looking for a pump that’s accurate with low pulsation because under no circumstances can we harm the product as it is being pumped.”

The Importance of Pumps

In both IBF and virus filtration processes pumps play a leading role in ensuring that the final product is manufactured properly. For decades, the pump technology of choice for these applications was the triple-head metering pump. Over time, though, the operation of these pumps was proving to be unable to reliably meet the demanding needs of IBF and virus filtration applications.

“What we were finding is that the pulsation created by the operation of the triple-head pump confounded our attempts to make a uniform mix,” explained Michael Brandt, AKBA’s Lead Innovation Engineer. “The heads would get out of sequence and we would have to mix cross-sectionally over time. What we needed was a pump that could produce big volumes and that could aggressively mix across two directions.”

As luck would have it, Brandt came across the perfect solution while he was attending the 2010 INTERPHEX show in New York City – the quaternary (four-piston) diaphragm pump from Quattroflow™, Duisburg, Germany, a product brand of PSG®, Oakbrook Terrace, IL, USA, a Dover company.

“Along came the evolution of the four-piston Quattroflow pump,” Brandt recalled. “I did some hard testing on it – we’re not easy on stuff because we want to make sure it really works – and the pump gave me everything I needed.”

The main advantage of quaternary diaphragm pumps is their unique form of operation. The pump’s four diaphragms are driven one after another by a connector plate, which moves back and forth out of its central position in a stroke that is generated by an eccentric shaft, with the length of the stroke determined by the angle of the eccentricity. In other words, the pumping motion has been modeled on the operation of the human heart, with its four pumping chambers and check valves keeping product flow constantly moving forward, as is the case in a heartbeat.

The pump chambers contain no rotating parts, meaning that there is low friction-generated heat input that can compromise the product. This mode of operation also means that the pumps can run dry, are self-priming, and produce little shear because of low product slip. In addition, they offer low-pulsation, leak-free operation while having great dry/ wet suction-lift capabilities. Quaternary diaphragm pumps also provide some of the highest turndown ratios in the industry, and possess the versatility to be driven by all types of motors, including servomotors, which was a crucial consideration for Brandt and AKBA.

For Brandt, the promising relationship with the quaternary diaphragm pump was taken to the next level with the creation and availability of single-use versions. Single-use has become the new buzzword in the pharmaceutical and bioprocess universes because single-use pumps enable manufacturers to optimize the cost of cleaning and validating their pumps. At the end of a production run, the single-use pump’s disposable plastic head and chamber are removed and replaced with new ones, which allows the pump to be put back in service in mere minutes, rather than the days or weeks that may be necessary if complicated cleaning and revalidation processes are required.

“The single-use pump is a fantastic thing,” said Brandt. “It works really well – and you can actually run these things forever. It is a really good fit for what we are trying to do.”

One specific area where a single-use pump really excels for Brandt is in the gold-particle test in virus filtration processes.

“One of our filters requires a gold-particle test that makes sure the pore size of the filter membrane hasn’t shifted,” said Brandt. “The single-use pump with low flow rates opens up the gate to using a smaller pump in gold-particle testing in that it can be tested with the filters we already have.”

While the quaternary diaphragm pump has been a reliable partner for AKBA for a decade now, Brandt sees the horizon continuing to expand in terms of how the pumps can aid the company in the future. One area that has recently caught his attention is gene therapy, which, according to the National Institutes of Health, is a technique that uses human genes to treat or prevent diseases. Though gene therapy looks like it could be a promising treatment technique for a number of diseases, it is still in its testing phase. When, or if, it is ever approved for widespread use, Brandt sees smaller quaternary diaphragm pumps playing a key role in manufacturing gene-based drugs and treatments.

Accurately and reliably producing pharmaceuticals and biotherapeutics is one of the most important – and challenging – tasks in the world of manufacturing. Any misstep in the production process will lead to the creation of a substandard end product that can do substantial harm to the user. That’s why the processes used in these production chains – things like inline buffer formulation and virus filtration – must be completed with no deviation from accepted norms. For AKBA, that means identifying and utilizing pumping technologies that can meet a wide range of demands. With that in mind, the company has found the perfect partner in quaternary (four-piston) diaphragm pumps.

“The quaternary diaphragm is an amazing pump,” concluded Brandt. “I was really, really happy when I found it and am still really thrilled to be able to use it. It really has been a great relationship.” 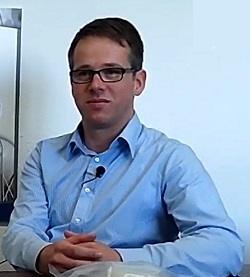 
Dr. Andreas Frerix is the Product Management Director for Quattroflow™. 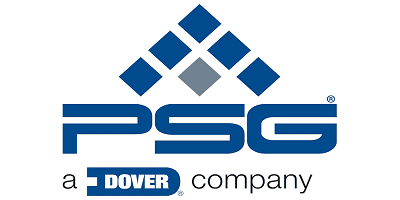 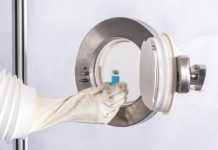 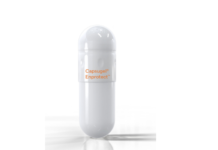 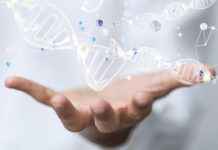 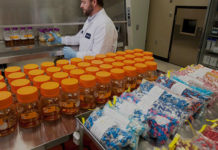 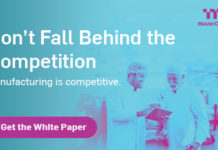 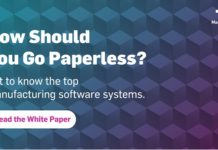 The Human Side of Automation: Putting People at the Center of Process Automation