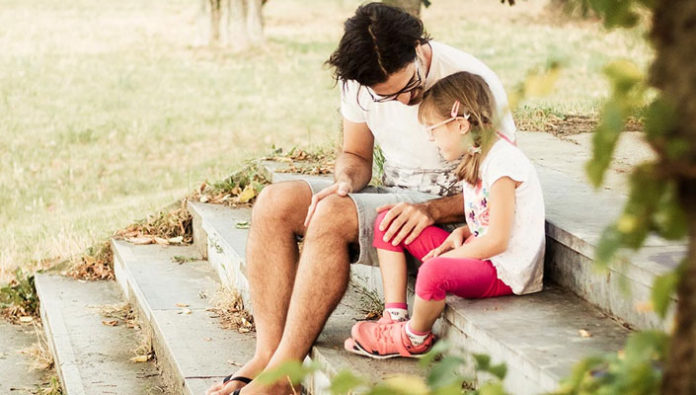 In my role as CRO Partner Manager, I’m responsible for working with some of the industry’s largest contract research organizations to implement patient convenience programs. With an increasing focus on what’s needed to recruit and retain participants in clinical trials, momentum towards patient centricity has surged. In fact, in a recent Greenphire survey, 97% of respondents agreed that providing technology solutions for patient engagement in clinical trials can positively impact recruitment and retention.

While these trends reflect the prioritization of these services by the industry, it’s built on the needs of those participating in research – the patients and their caregivers. Nowhere are these programs more needed than those with rare diseases.

Rare diseases affect more than 300 million people worldwide, with 50% of those being children. Researchers estimate that there are nearly 7,000 of these conditions, many with limited, or no treatments at all. We live in a time of great innovation, bringing hope to the rare disease community for new treatments and cures.

Yet, unlike other trials, drug developers conducting research in this space are confronted with unique challenges when conducting rare disease clinical trials. For example, due to the low populations of those living with the condition, collecting sufficient data to ensure that a drug is safe and effective can prove difficult. Additionally, clinical trials are demanding on participants – requiring long stays and numerous procedures, often at lengthy distances from the families’ homes.

To better understand the landscape of this important research and to put myself in the shoes of rare disease families everywhere, I recently explored the condition of Congenital Hyperinsulinism and met with one of their leading advocates. Executive Director at Congenital Hyperinsulinism International, Julie Raskin, shared her personal story as well as her background on the disease.

The Children’s Hospital of Philadelphia defines Hyperinsulinism as “a genetic disorder in which the insulin cells of the pancreas, called beta cells, secrete too much insulin.” There are several forms of HI, and the disorder is rare – occurring in just 1 in 25,000 to 50,000 babies.

Five ways to honor – and involve – the rare disease community

Following are five things that Julie shared about the CHI that resonated with me.

Impact of Community: When Julie’s son Ben was diagnosed with HI, there weren’t many resources to learn about the condition or an organization to connect with other families. That all changed when Julie and other parents used early social media channels, eventually formalizing their organization as Congenital Hyperinsulinism International. CHI offers a wealth of information to both families and the scientific community alike. For example, my colleague has a son with this condition and she noted that when she found the CHI family support group, she and her husband weren’t alone when learning of their own son’s diagnosis.

Patient Registries: CHI has a multi-national patient registry; their slogan is “you’re a researcher too.” However, before the registry was available online, they started by collecting information such as quality of life, medical and surgical experiences, birth stories, and more on an excel spreadsheet. Today the registry has progressed significantly, as the first global patient-powered congenital hyperinsulinism (HI) patient-reported registry, consisting of a series of surveys with questions about health, treatment, development, and quality of life.

A Voice into Protocol Development: Thankfully, pharma sponsors are looking to make trials as patient-centric as possible, thinking of the convenience for both the participant of a clinical trial and their families. CHI offers a way for the industry to get feedback on trial design, bridging the gap between science and patient experience. For example, they frequently offer listening sessions with biotechnology companies between their staff and registry members. As Julie noted, they “bring the knowledge of what the companies need to do” from the perspective of those living with the condition.

Respect for Trial Volunteers: Julie’s son participated in a clinical trial when he was in college and for Ben, it was a way to reverse the negative feelings he had about the healthcare system given the many trips to the hospital he had experienced throughout his childhood. The bionic pancreas study at CHOP gave Ben the opportunity to be “on the same team as the researchers who were responsible for a super cool new treatment.” Plus, he received a stipend for participating, empowering him similar to holding a summer job.

Continued Advocacy: Julie isn’t just the Executive Director of CHI, she’s actively involved with NORD and the New Jersey representative for their Rare Action Network. Both through her work at CHI and NORD, she’s able to push for further research to be done.

It is critical that we continue to engage and build partnerships to understand the rare disease community. This often forgotten population deserves to have the same opportunities to participate in clinical trials as cancer patients, pediatric patients, and other medically impaired individuals. The only way we can do this is by providing them with resources to meet their needs, whether that is transportation to and from appointments or ensuring they receive adequate payments for their participation in trials. 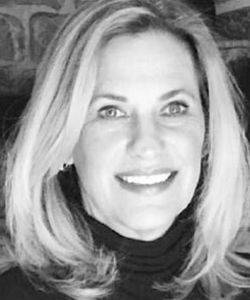 COVID-19 And Collaborative Approach of Research And Health

There Is A Lot In Store For Big Pharma

Facing The Chinese Challenge – Are Indian Pharmaceutical Companies Up For It?