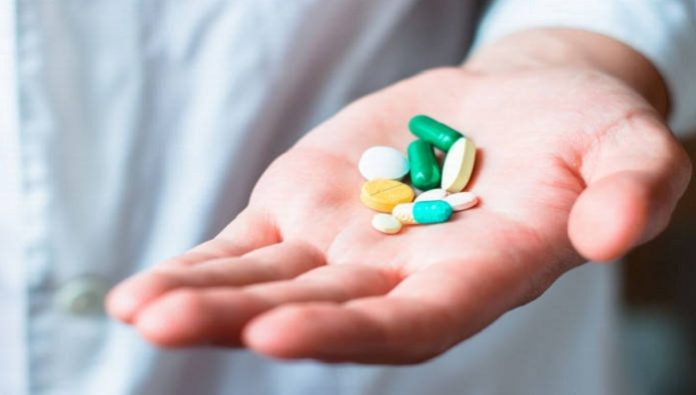 Why do some drugs exist in salt forms?

Chemically, a drug usually will originally exist as a weak acid or base. But this drug form is not always optimal for dissolution or absorption into your body. A drug needs to be absorbed to have a therapeutic effect, and it usually needs to be water-soluble. Therefore, drugs are often chemically made into their salt forms to enhance how the drug dissolves and to boost its absorption into your bloodstream. Over 50% of all drug molecules used in medicine exist as salts, most frequently as hydrochloride, sodium, or sulfate salts.

The choice of a salt in the lab is determined primarily by the acidity or basicity of the drug (the pH), the safety of the ionized form, the intended use of the drug, how the drug is given (by mouth, injection, etc), and the type of dosage form (tablet, capsule, liquid, etc).

The Top 15 Most Common Drug Salts*

Can I switch around between different drug salts?
Most drug salts are not automatically substitutable without an okay from your doctor and/or pharmacist. If you plan on using a drug that exists in a different salt form from the one your doctor originally prescribed, be sure to get your healthcare provider’s approval before you make a substitution. There may be important differences in absorption, dosing, or uses.

According to FDA, drug products are considered pharmaceutical alternatives (not bioequivalent) if they contain the same therapeutic moiety (active ingredient), but are different salts. An example of this would be tetracycline hydrochloride, 250mg capsules vs. tetracycline phosphate complex, 250mg capsules.

Most drug salts do not lend a therapeutic action to a drug other than enhancing drug dissolution, absorption, or formulation characteristics. However, some drug salts may have an added therapeutic effect. In fact, per 2013 USP Salt Policy, if the drug salt is considered an active ingredient, the drug will only be called by its active ingredient drug name, without the salt at the end of the name, to help prevent confusion.

Why are drugs often called by both their “parent drug name” and their “salt” name?
An example is the best way to explain this question. The nonprescription (over-the-counter, OTC) version of prescription omeprazole (Prilosec) is omeprazole magnesium (Prilosec OTC). Prilosec OTC is the magnesium salt of omeprazole in a delayed-release capsule form.

Whether omeprazole has a salt or not really results in little difference is how well it works, although, according the FDA, they are not bioequivalent or interchangeable. In fact, they have different uses based on the clinical studies completed. Prescription Prilosec is indicated for multiple acid-related conditions, like ulcer treatment or erosive esophagitis, while Prilosec OTC is only indicated for “heartburn”. However, your doctor may suggest you use Prilosec OTC for other “off-label” conditions, especially if your insurance does not cover the prescription drug due to the availability of the OTC product.

In addition, Prilosec OTC is to be used once a day (every 24 hours), but only for 14 days straight, and then repeated not more often than every 4 months unless directed otherwise by your doctor. In the package label for Prilosec OTC it is stated that “the bioavailability of Prilosec OTC tablets is similar to that of the commercially available 20 mg prescription Prilosec (omeprazole) capsules”, but again, substitution should always be approved by your prescriber.

When you check for a drug interaction, you may run into the same problem. While the official name of the drug may include a salt name, the text written for the drug interaction may not include the salt name because the drug is more commonly referred to without it’s salt name, as is the case with oral tramadol.

Remember that only about 50% of drugs are linked with salts; the others are called by the “parent” name because they exist as a free acid or base and do not require a salt formulation to be active in the body. If you are unsure about the true name of your drug, be sure to check with your pharmacist or look at the manufacturer’s package insert provided with your prescription.

Does the salt form add any therapeutic effect to the drug, in addition to the main active ingredient?
It depends. Usually, the salt form of a drug does not lend therapeutic qualities to the active ingredient. It’s primary purpose is to enhance pharmaceutical characteristics like dissolution, absorption, and onset of action. Different salt forms may not be bioequivalent, meaning that the therapeutic effect in the body is not expected to be the same. On the other hand, some drugs may have qualities where the salt lends a therapeutic effect, and for this reason it is important to check with your pharmacist and physician to make sure different salt forms are substitutable.

Your pharmacist can check The Orange Book, which will define if the drugs are “AB” rated, meaning they are bioequivalent.

Drug names can be confusing for healthcare providers and patients alike. If you have questions about a particular drug or its salt form, be sure to ask your pharmacist, who can provide detailed information to both you and your doctor, if needed.

Can a drug salt be patented?
Yes, drug salts can be patented when combined as part of a proprietary drug product. A new salt form may alter how a drug can be given or it’s dosage form.

For example, diclofenac sodium salt was originally marketed orally as the brand Voltaren. However, other salts like diclofenac epolamine with good skin penetration were developed and patented, too. Flector Patch (diclofenac transdermal) is one new diclofenac salt form approved and marketed in the US.

Omeprazole was originally developed in a capsule dosage form, but was later formulated into a tablet after it was combined with a magnesium salt. A new patent timeline would be issued with the new molecular entity. The unauthorized use of a proprietary salt form is restricted by patent law, and often results in legal battles between drug manufacturers. 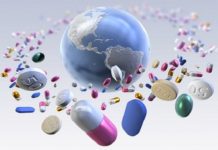 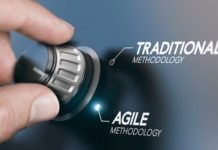 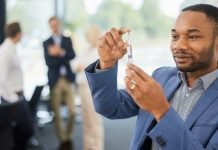