“Additionally, we believe the patent enhances our IP position and further illustrates our competitive advantage with respect to the development of VLPs and other recombinant proteins in plants,” Ors added.

“In our opinion, our innovative method of rapidly producing efficacious influenza VLPs is a required technology for strengthened protection of the population against biological threats.”

The company’s IP portfolio currently comprises more than 500 patents and patent applications protecting in over 45 countries. 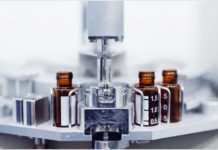 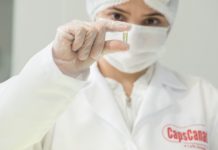 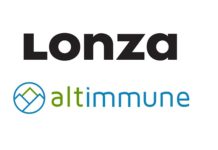