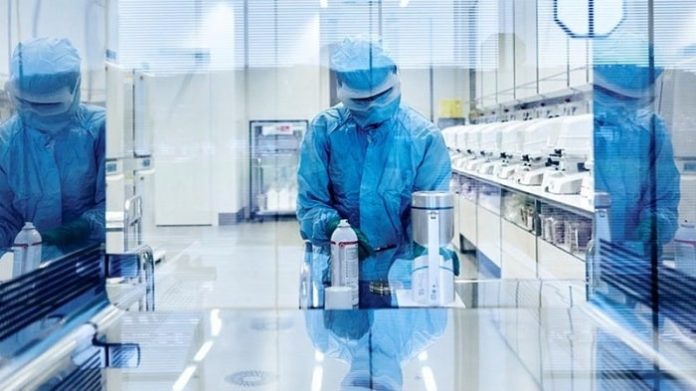 Swiss pharmaceutical company Novartis has opened a new manufacturing facility for cell and gene therapies at Stein in Switzerland.

The new facility also facilitates the production of advanced and difficult-to-manufacture solid dosage forms such as tablets and capsules, in addition to the manufacturing of novel CAR-T cell therapies.

The first clinical production of a cell and gene therapy badge was successfully completed at the new facility in September, said the company.

“The construction of the new manufacturing facility is another investment in the production of breakthrough cell-based therapies that can potentially change the lives of patients.”

According to the company, cell and gene therapy demands the production of a personal dose for each patient, unlike conventional drug production.

To meet this requirement, the small number of blood cells taken from the patients who have already undergone various therapies will be sent to the Stein facility. Later, the altered cells will be sent back to the hospital and administered to the patient by infusion.

Novartis’ Stein plant cell and gene therapies project manager Dorothea Ledergerber said: “Here we enrich part of the white blood cells, the T cells, and genetically modify them so that they can recognize and fight the cancer cells in the patient’s blood. 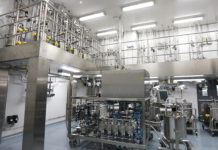 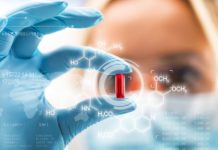 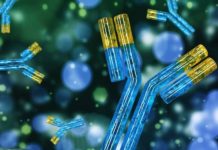 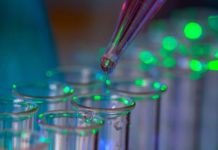