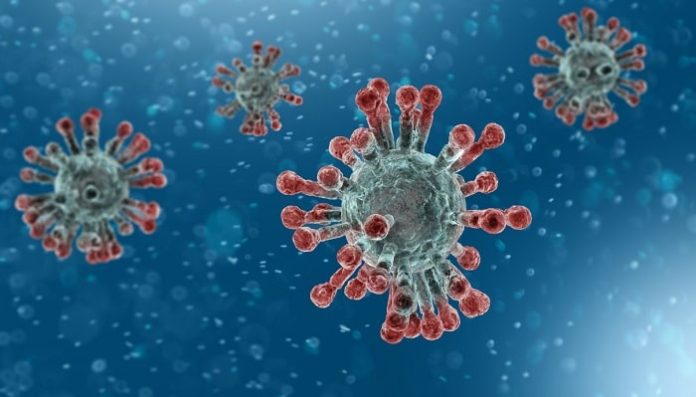 Geneius Biotechnology is developing T cells as a quasi-personalized, off-the-shelf, therapy and preventive measure against COVID-19. The assumption is that by increasing the number of antigen-specific T cells in the body, the patient’s immune system can overwhelm the SARS-CoV-2 virus, halting the disease. The work is in its early stages, and is based on research using T cells to combat SARS-CoV-1 and other conditions.

An article in the Nature Public Health Immunity Collection made the case in 2014. It pointed out that patients with SARS-CoV-1 (from the SARS pandemic of that time) had a dramatic loss of CD4 and CD8 T cells and, that susceptibility to the virus was associated with the reduction in the magnitude of the virus-specific T cell response.

As Richard Brand, CFO for Geneius, told BioSpace, “Many of us have enough of these natural T cells already in our blood streams, but some don’t have the specific T cells in the quantities needed to combat the virus. We’re identifying those specific T cells and plan to use them in an infusion as a preventative and as a treatment.”

Called TargNaturTa, this approach kills the virus rather than addressing inflammation or other symptoms, he said.

Geneius plans to develop more than 50 products based on major histocompatibility complex (MHC) tissue types. The goal is to develop anti-COVID-19 products for more than 80 percent of the world’s population. “We plan to pre-produce them so a person, once diagnosed with COVID-19, would take a quick tissue test to determine his or her MHC tissue type. Once determined, the right version of the T-cell product could be pulled from inventory and administered. That would drive the cost down to about $200 per dose,” he said.

The alternative approach, true personalized therapy based upon drawing blood from an individual, amplifying the T cells, and reinfusing them, would cost about $10,000. “That’s still less costly than hydroxychloroquine,” he pointed out. The benefit is that the cells are the patient’s, so are more likely to be effective than an off-the-shelf product. Brand speculated that this personalized version may be best-suited for those with compromised immune systems and healthcare workers on the front-lines of the pandemic.

A personalized approach take four weeks, so it most likely would be used proactively. The off-the-shelf product, in contrast, could be delivered once tissue-typing was completed – so, in about three days.

Manufacturing is based on producing T cells from peripheral blood. GMP processes have been developed and cell sources have been identified. Originally in development for cancer, Geneius has preclinical data for program in Epstein Varr virus, non-Hodgkin’s lymphoma, and gastric and solid cancers. It anticipates treating its first patient in the near future.

Now, however, the company is focused on COVID-19. To advance a therapy, Geneius needs to reconfirm the safety of the amplified T cells that target the SARS-CoV-2 virus.

T cells have a well-established safety profile. Initially, they were considered expensive, he said, “so researchers put an antigen on T cells, creating CAR-T therapies – to amplifying their killing ability. There were notable side-effects. Currently, researchers at Duke University are investigating CAR-T and T-Cell Receptor (TCR) protein complex found on T cells as a possible COVID-19 therapy.

“We have experience increasing the number of white blood T cells specific to the antigens in Epstein-Barr Virus, cytomegalovirus, human papillomavirus, and Hepatitis-B,” he said. In a 21-patient trial involving lymphoma patients with Epstein-Barr virus, 70 percent of the patients responded. Fifty percent had a complete response that, for half of them, lasted at least five years. Only side effect was flu-like symptoms. The success of that lymphoma trial suggests T cell-based COVID-19 therapies may also engender a long-lasting response.

Brand said the company is working with government agencies to secure grants to develop the product. He optimistically predicts that a product could be developed in a matter of months, once funding is secured. “We’re charging full speed ahead,” he said.

Geneius was founded approximately eight years ago and is headed by industry leaders from Symic Bio, Merck & Co., and Kite Pharma, as well as the co-founder of Juno Therapeutics.