Christoph Franz, Chairman of Roche, said: “I thank Silvia Ayyoubi for the outstanding contributions she has made during her almost 30 years with Roche, the last eight years in her current position. Silvia Ayyoubi has created and led an effective global human resources function, enabling Roche to attract and develop the most talented people world-wide.”

The Board of Directors has appointed Cristina Wilbur (48) to succeed Silvia Ayyoubi as Head of Group Human Resources and member of the Corporate Executive Committee. Cristina Wilbur, currently Head of Human Resources for the Diagnostics Division, joined Roche in Indianapolis, US, in 2002. From 2006 until 2010 she was the Head of Human Resources for the Diagnostics organization in the United States. She has been holding her current position based in Basel, Switzerland, since the beginning of 2010. Cristina Wilbur holds a Bachelor of Science Degree in Business Administration and has more than twenty years of experience in business and human resources. 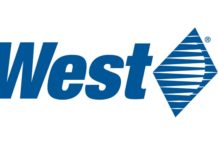 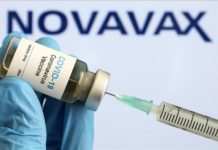 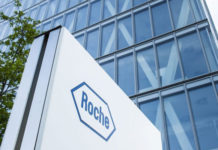